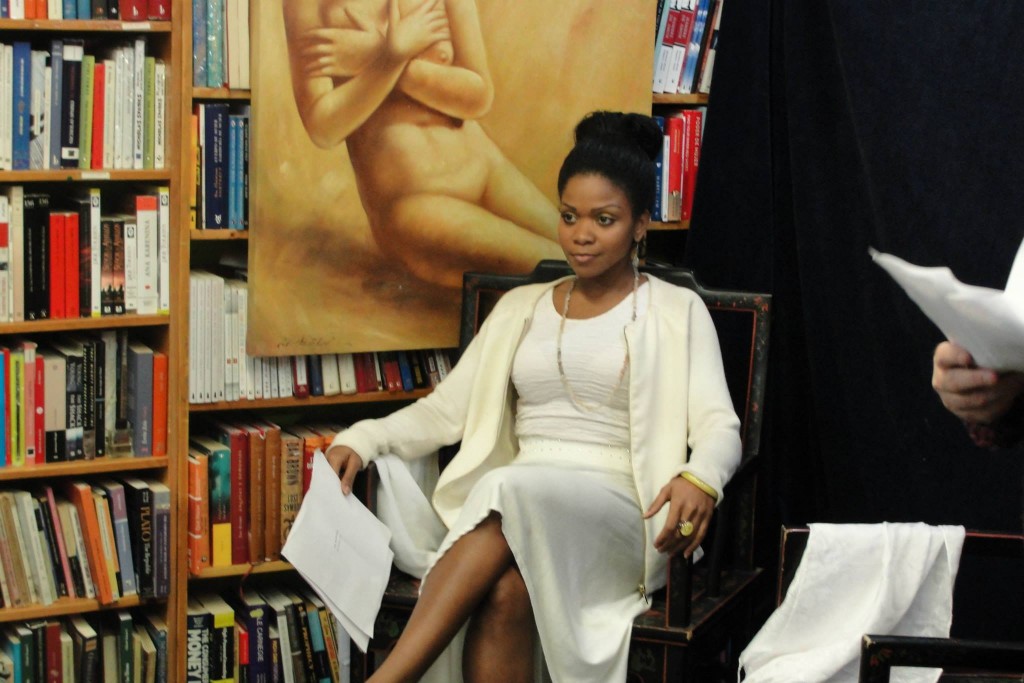 El Espejo en Nueva York explores the subconscient mind of a woman who took extreme measures to confront her abandonment and solicitude. Her motives, her doubts and internal frustrations and the way she decides to confront her decisions. After the reading there was a conference with the director, actors and the playwright.
This activity was realized with the aim of promoting her campaign in one website where she started a donation fund for the expenses of her trip to Cuba (www.gofundme.com/4i7r6s), where she was invited to participate in an international festival that promotes the work of young playwrights.
www.yasmarcruz.com
danzartespr@yahoo.com 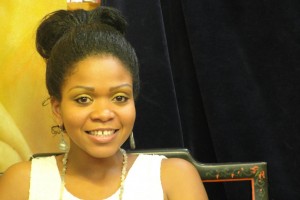 Yasmar Cruz is a poet, dancer, choreographer and actress born in Puerto Rico. She has a bachelor degree in Interdisciplinary Studies from the University of Puerto Rico, she directs the dance company Danzartes, inc. And had participated in literary workshops with Puerto Rican writer Mayra Santos Febres and Mexican author Ricardo Chavez. She had written and produced the musical plays  I Love Salsa, The Musical and Dancing Souls.
She lives in New York where she works as coordinator for the cultural division fo the Music School of Brooklyn and the Hispanic Heritage Festival of Brooklyn. She is also a dance teacher for the Department of Education and member of the  Colectivo de Poetas de Nueva York.