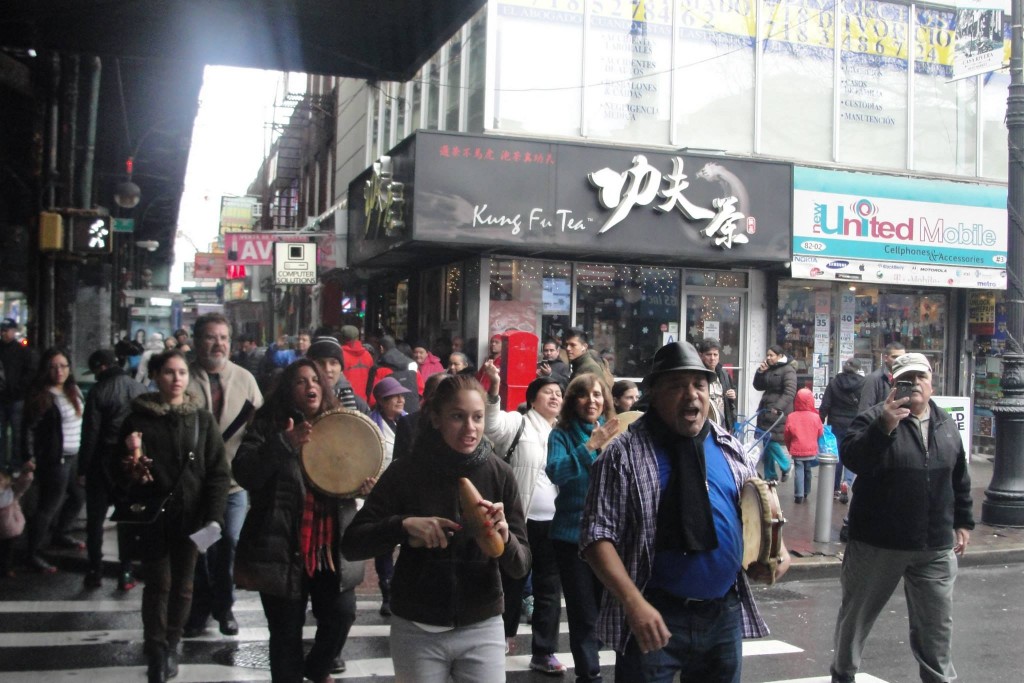 On Sunday 4th of January, Roosevelt Avenue and Barco de Papel have a joyful and warm time during the cold winter of New York thanks to the FIrst Three Kings Celebration in Queens. The “Parranda” started in the Manuel de Dios Unanue triangle on 83th street and Roosevelt Avenue and paraded along Roosevelt Avenue, to end in Barco de Papel located steps away from Roosevelt Avenue and 80th Street delighting passersby and stores when they passed. It finished with a dance class and a Bomba exhibition where children and adults participated singing and dancing. There was also paint activities and free books for children.

Parranda is a Puerto Rican tradition with a religious base product of the syncretism of Spanish and African traditions. It celebrates the arrival of the Three Kings at the place where Jesus Christ was born. Music, drums, chants and dance are elements that form part of this celebration, parading, singing and dancing is common. This was an excellent opportunity to revive this tradition in one of the most diverse neighborhood of New York.
Find event photos in our Facebook page 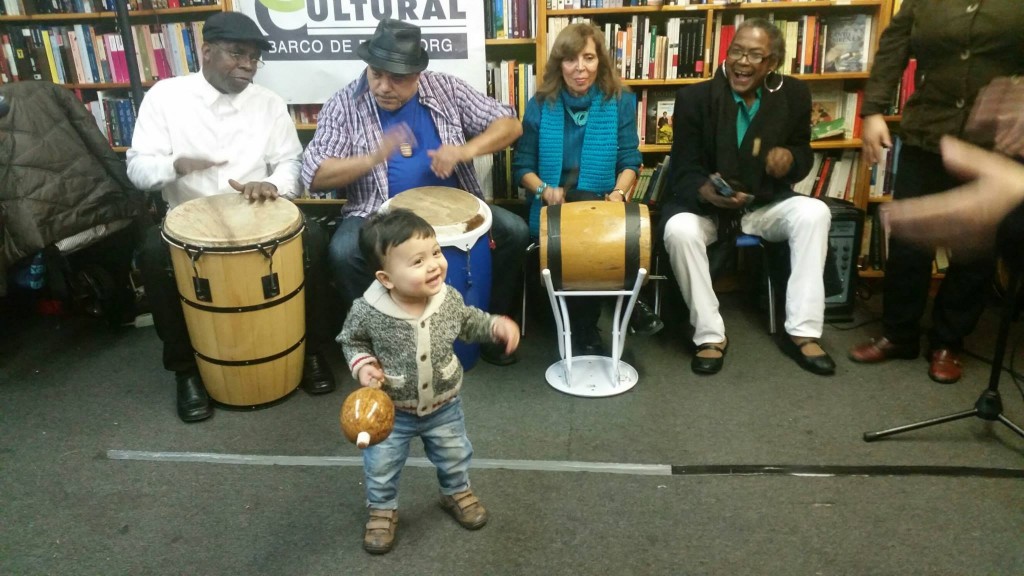 BombaYo emerges from the streets and schoolyards of the Bronx, where salsa and hip-hop were born. Under the direction of Jose L.Ortiz aka Dr.Drum and Melinda Gonzalez, BombaYo’s young people bring new energy to a centuries-old Afro Puerto Rican music and dance tradition. The people who play the drums, singers and dancers are called Bomberos, the music genre is called Bomba. Bomberos feel a deep connection to their souls through drum and chants and by uniting drumming with dance they express they inner light. Bomba was developed in Puerto Rico over 300 years ago by enslaved Africans with elements of Spanish colonizers and Taino people.

Call and response singing provides support for the main drummer and dancer, and welcomes audience to join the dance. Beyond mere performance, BombaYo creates an interactive celebration. In the spirit of Sankofa, BombaYo members draw from the bomba tradition to enrich their lives, embrace their cultural legacy, and share this gift with others. The group had been invited to perform at schools, youth conferences, and Latino Heritage Month events across NYC.Other events include, National Women’s Heart Day at Madison Square Garden’s Expo Center, Brooklyn Academy of Music with Dan Zanes, National Museum of History, Easter Bonnet “On Broadway, 2010” at Minskoff Theatre, and Symphony Space. The group has shared their musical talents in the 2010 album DARE TO GO BEYOND with Corbin Bleu and William Cepeda, produced by Revolucion Latina. 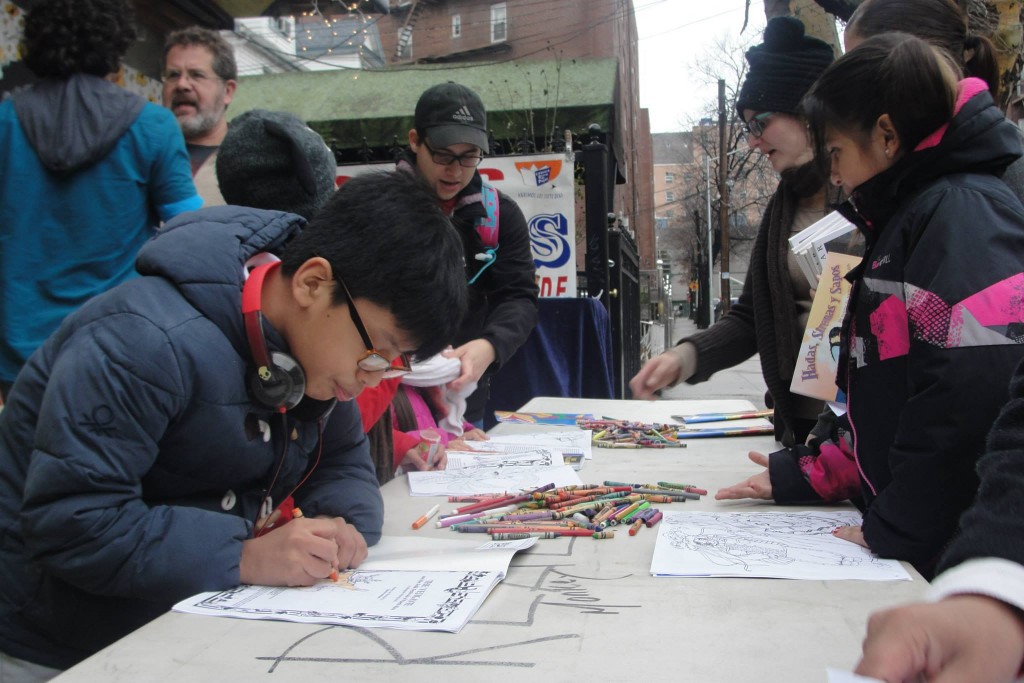 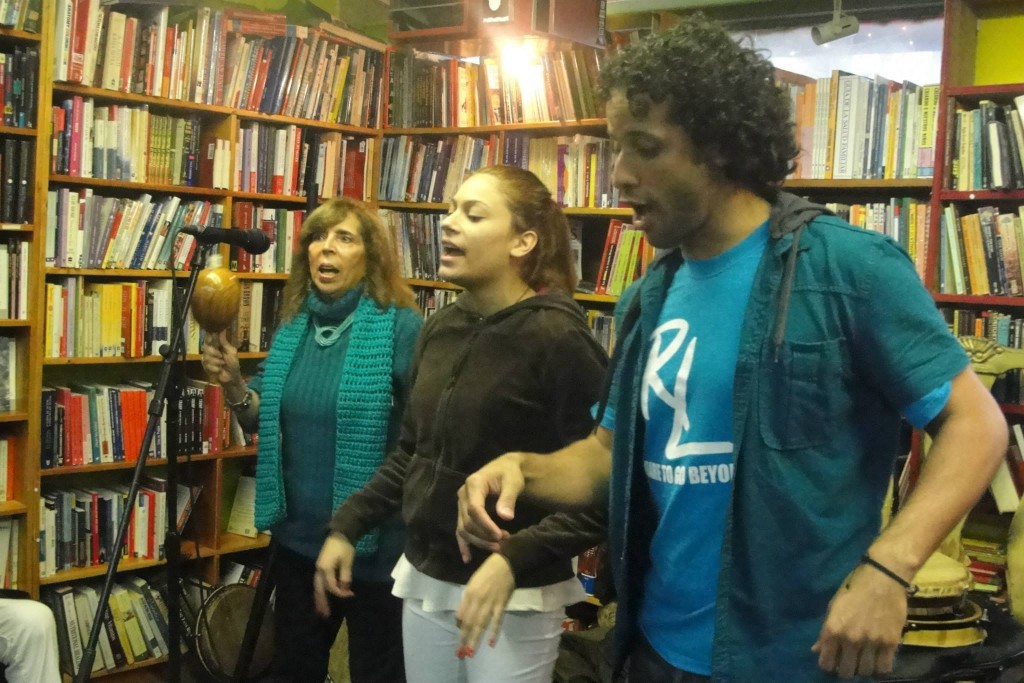 Luis Salgado is “one of the young Latinos on Broadway who has dedicated his entire life to both dance and social work” as quoted on Broadway World. Luis is a true leader who lives full of passion, fire, and a commitment to going beyond. A unique style, influence of Latin rhythms and his heritage make Luis a stand out among dancers. His ability to “dive right in” makes him an artist and a visionary who makes things possible at times against all odds.

Salgado has come on strong with his love for theatre plunging into every aspect of the art form, including producing.  This Puerto Rican artist is a versatile performer whose career has molded him into an internationally established director, choreographer, and a teacher that brings a unique passion to the classroom.

In the past 3 years his work has been focused as a director and producer with his company Salgado Productions which is committed to making Art with A Purpose. His commitment to storytelling has led him to conceive and direct productions that tell original stories of Latin America.  Some of his recent directing work includes RL’s 2011 Choreographers Festival, Amigo Duende (NYC), Candela Fuerza y Pasion, and Aniversario Sin Cuenta (Lima Peru)  to mention a few. Luis has invested in BROADWAY PRODUCTIONS such as  Peter and the Starcatcher  and Godspell.

Through his career Salgado has been honored as a choreographer and performer for his exceptional talents and vision to paint a story through movement. His unique stage presence has led him to roles such as “Malik” in Women on the Verge of A Nervous Breakdown sharing the stage with Broadway vets,  Laura Bennati, Patti Lupone and Brian Stokes Mitchell. Luis was honored with the Hombres Destacados “El Award” given by El Diario newspaper for his contribution to the Latino community and was selected “Gypsy of the Month” by Broadway World for his consistent work on Broadway and off-Broadway. His passion and dedication to his Latin roots has made him an influence in movement and choreography that has contributed to stage and film works such as “Step Up 2 the Streets”, “American Gangster”, The Latin Billboards, “Dora The Explorer Girls”, DC7: The Roberto Clemente Story and In The Heights among others.

His  heart expands and lives in the souls of the unheard voices, the people who raised him, and inspired his love for social work that has led him to the successful development of his organization, R.Evolción Latina. 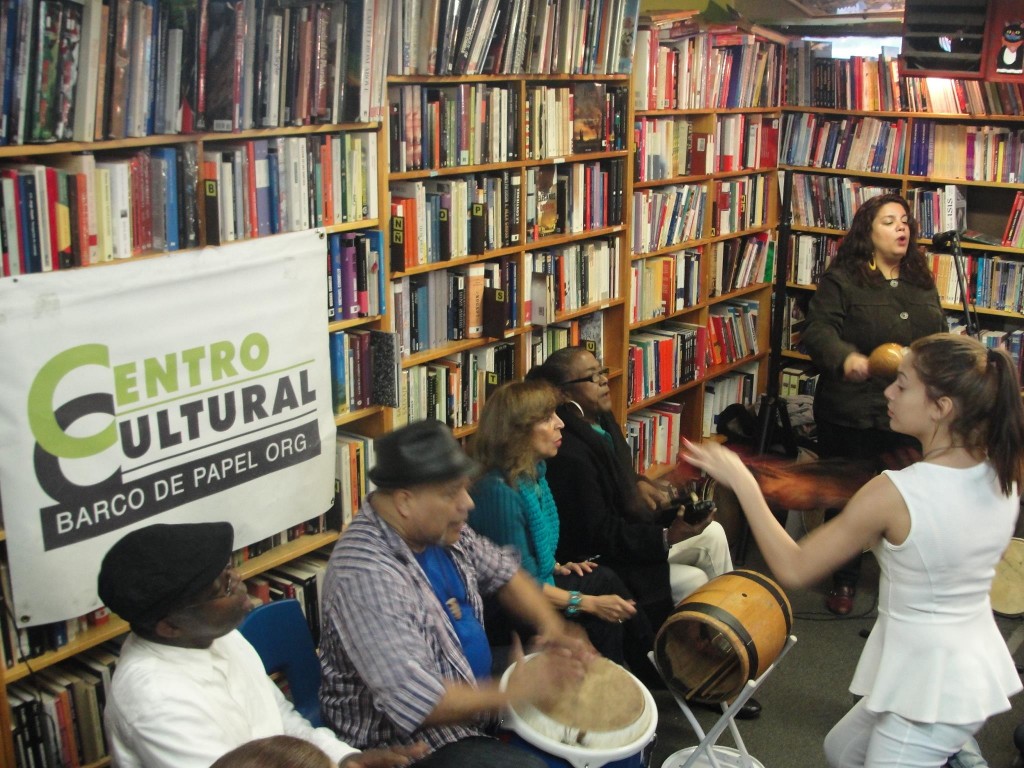 R. Evolución Latina is an organization that utilizes the arts through educational and collaborative programming to empower the Latino community to discover their full potential. More information in its webpage. 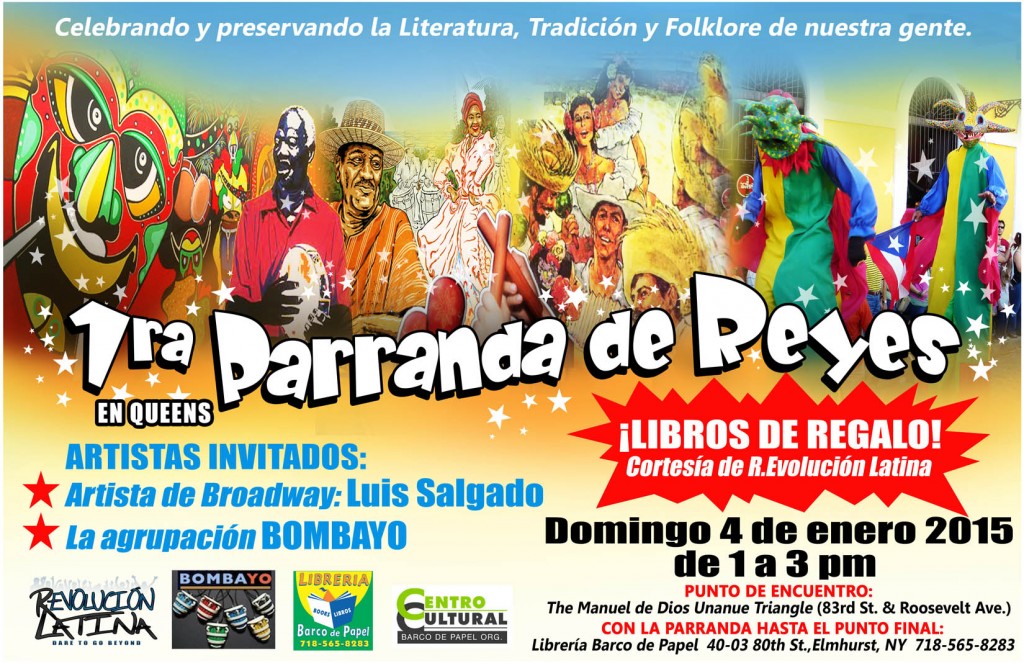