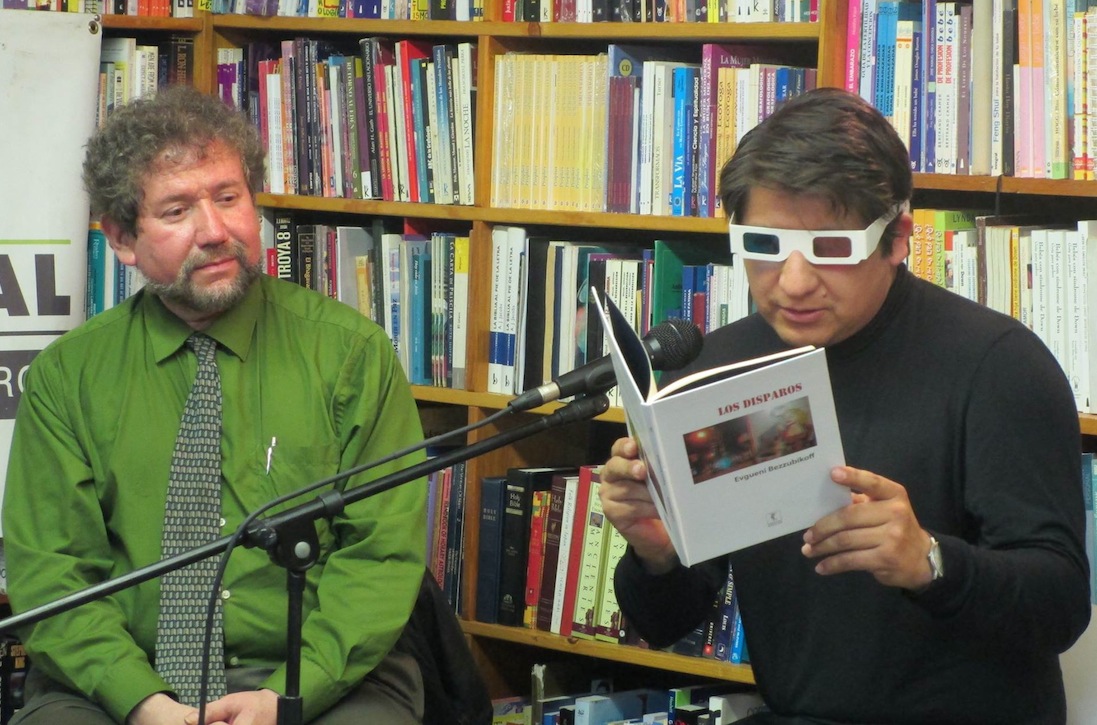 Centro Cultural Barco de Papel presented the event “Two Peruvian poets útlima Generation” on Friday November 6, 2015. The poets Yevgeny Bezzubikoff Diaz (Huancayo, Peru, 1978) and José Antonio Mazzotti (Lima, 1961) read their poetry work at 7pm in the cultural center located in the heart of one of the most diverse neighborhoods in New York. Photos in our Facebook page. 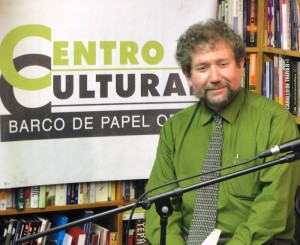 (Lima,1961) José Antonio Mazzotti is a Peruvian poet, scholar, and literary activist. He is Professor of Latin American Literature in the Department of Romance Languages at Tufts University, President of the International Association of Peruvianists since 1996,  and Director of the Revista de Crítica Literaria Latinoamericana since 2010. He is considered an expert in Latin American colonial literature, especially in El Inca Garcilaso de la Vega, and a prominent member of the Peruvian 1980s literary generation.
In 1988 he left Peru for the United States to pursue a Masters in Latin American Literature at the University of Pittsburgh. he continued studies at Princeton University and received his doctorate in 1993 where he researched the field of colonial literature, he also developed a parallel research on contemporary American poetry. He has taught at universities in Temple, Amherst, MIT, and Harvard Sevilla. He had published many literature critic works as well as poetry.
He is currently Professor of Latin American Literature and director of the Department of Romance Languages ​​at Tufts University (Boston, USA), and continues to exercise poetic writing, literary activism and research on Peruvian colonial poetry and literature of the Andean diaspora in America. 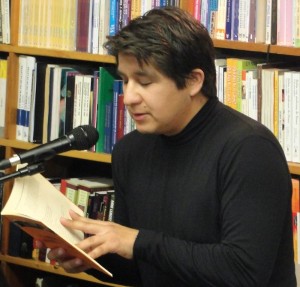 (Huancayo, Peru, 1978). He studied at the Salesian College and studied at Monterrico National Pedagogical Institute (IPNM) where he get a degree in Education. Winner of First Prize in a national poetry contest in Peru (2000, Lima, Peru). He has written three poetry books and one unpublished (Lapland). Some of his writings have been translated into English and published in the Brooklyn Rai l.