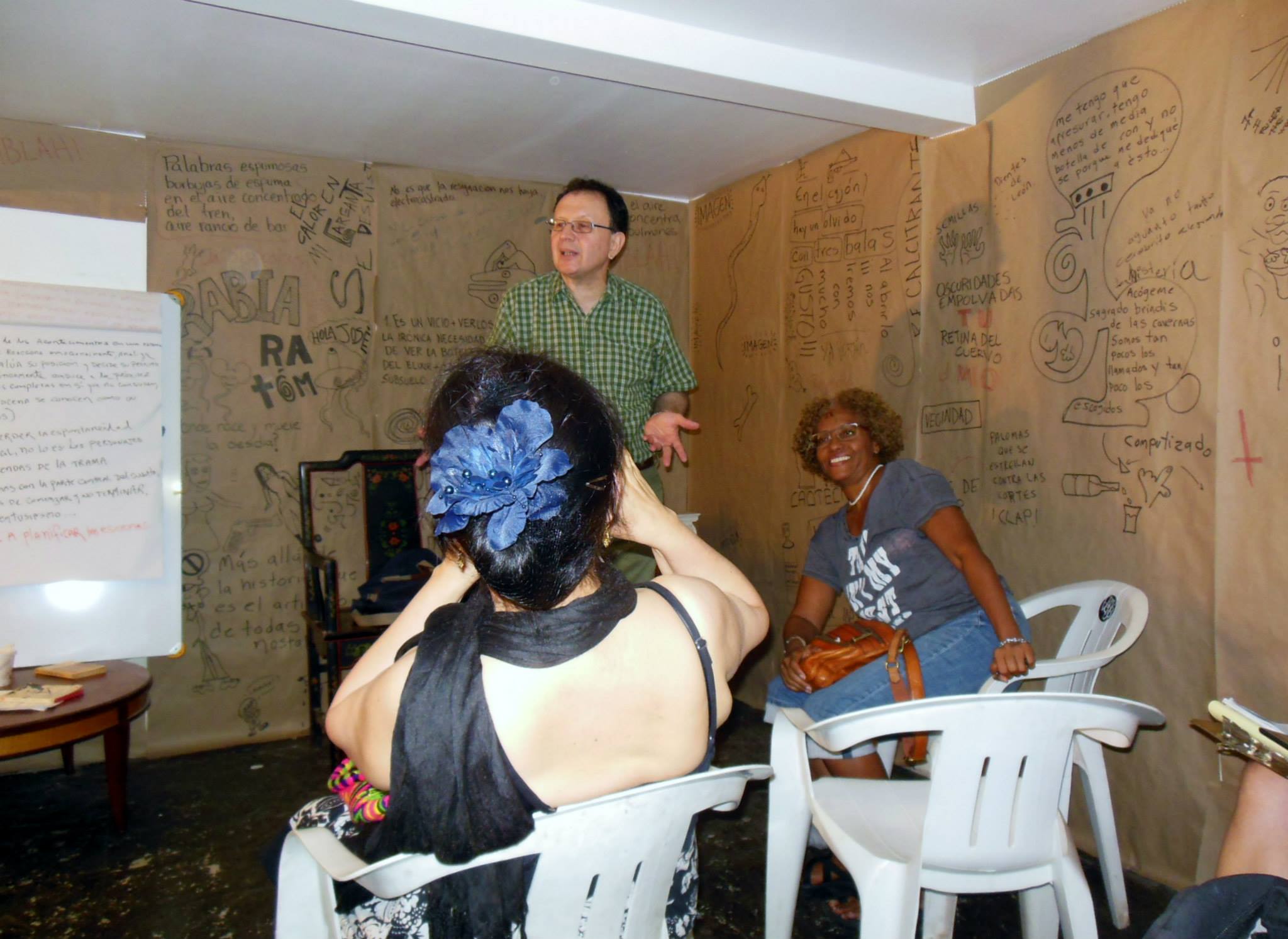 Translator and writer Miguel Falquez-Certain gave a hands-on workshop about storytelling in Barco de Papel, during the summer of 2013. It consisted of an intensive exploration of the elements that form the modern art of storytelling like the plot, personages, characterization, conflict, point of view, dialogues, exposition, description, narration, planing of scenery, climax, outcome, first paragraphs and satisfactory ends. In total there were 10 sessions each one of two and half hours.

Instructor and trainees read and analyzed old narrative like the Genesis, the Popol Vuh and Arabian Nights, as well as authors such as Aesop, Chaucer, Boccaccio, Matteo Bandelio, Cervantes, Grimm and the poetic of Aristoteles.

Each participant wrote and shared a story. The workshop encouraged the interchange of opinions, concepts and suggestions among each other. 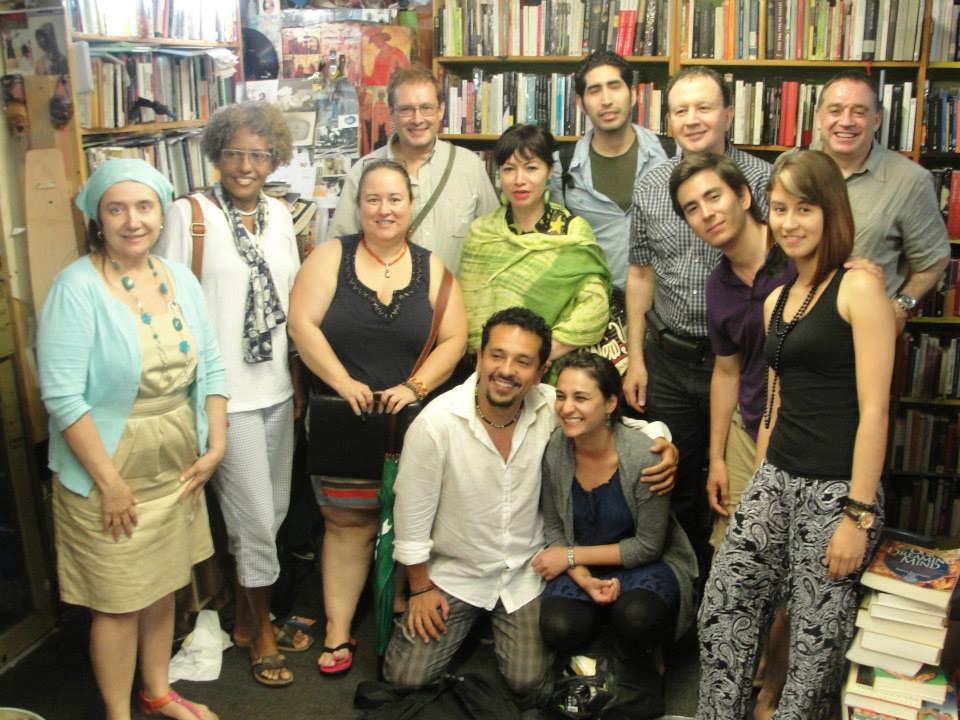