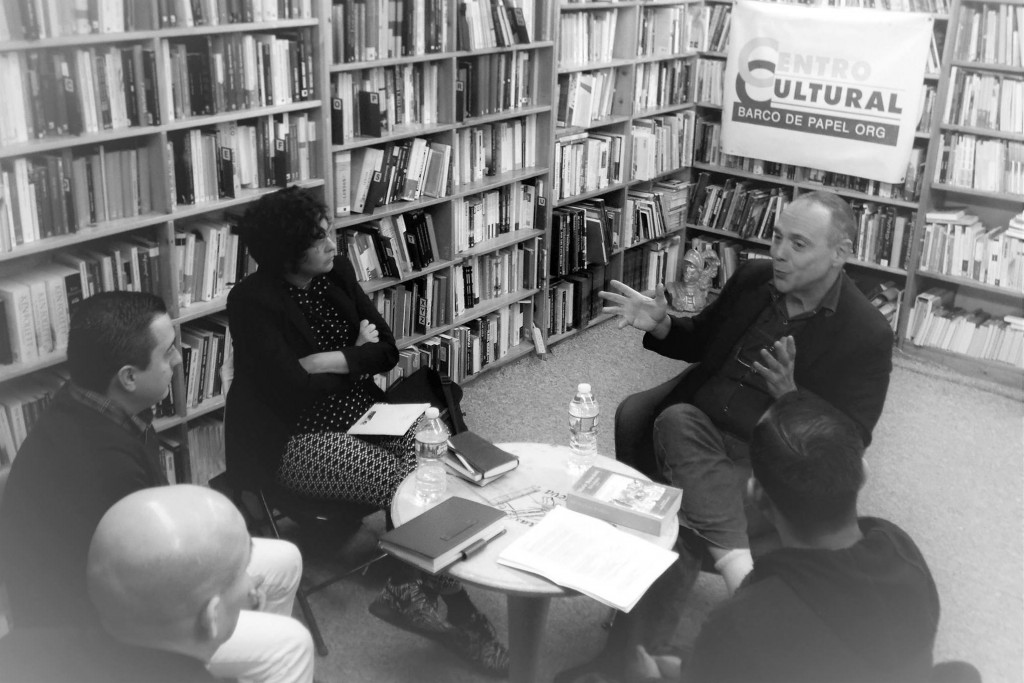 Centro Cultural Barco de Papel presented an intensive writing and literary creations workshop led by Rafael Courtoise, where the fundamentals of poetry, resources for essential creative writing techniques and editing procedures were the order of the day. A portion of the workshop was organized by Ely Rosa Zamora, who demonstrated dynamic application techniques for these measures, such as text analysis of great authors like Borges, Paz, etc, as well as those presented by Courtoise.

Photos of the event can be found on our Facebook page. 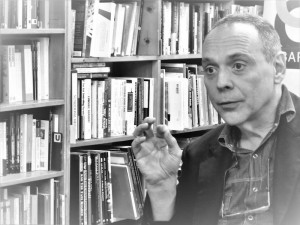 Rafael Courtoisie is a poet, narrator and essayist. Critics have labeled his works reminiscent of traditional techniques long gone, testimony of a time of fragmentations and overlapping speeches. In 2013, he was elected to the National Academy of Letters in Uruguay and in 2014, won the Casa de América de Poesía Americana award.

Courtoise accompanies the aesthetic codes of those at the beginning of the turn of the century, displaying a dizzying ability to move in many literary genres, finding taut, new meaning and making use of all Western symbolism.

According to Octavio Paz (Nobel Literature Prize winner): “In Courtoise’s work, what is highlighted is his great precision and at the same time, surprising freedom in the use of language.”

Member of the National Academy of Letters of Uruguay, corresponding member of the Royal Spanish Academy, author of three novels, several volumes  of short stories and more than a dozen poetry titles. Many of his works have been translated to English, French, Italian and Portuguese. He has received numerous national and international awards.