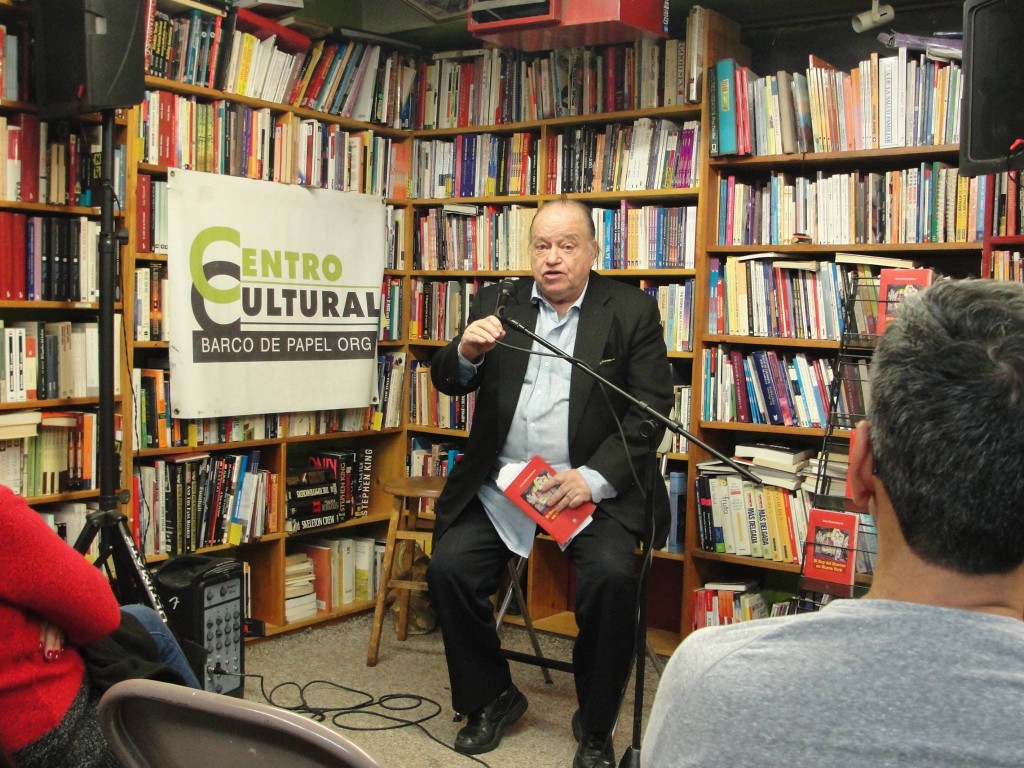 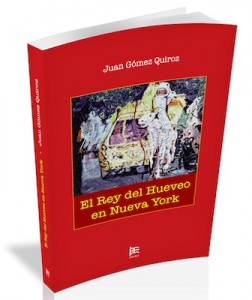 “WIth a powerful, lucid and provocative line, Juan Gomez Quiroz gives us a narrator developing himself as a man and as an artist, from his childhood in Chile to maturity in the artistic life of the challenging and violent New York of the 70s.  The experience in “El rey del hueveo en Nueva York’ —where joy and sorrow, love and cruelty, daily life and art have its place—, knows how to show us significative moments of social and cultural life of the XX century, with direct and flexible expression. Juan Gomez Quiroz knows how to deliver a fragment of life, vibrant and full of freedom and strength. —Carlos Henrickson.

Juan Gomez Quiroz (Santiago de Chile, 1939) studied at the School of Fine Arts at the University of Chile in 1957. In 1962 the Fulbright scholarship enabled him to study at the Rhode Island School of Design and in 1964 at the Yale University School of Art and Architecture. Between 1969 and 1976 he served as assistant professor of Art of New York University in the United States, in 1990 he was administrative assistant curator of the Museum of Contemporary Hispanic Art in New York. In literature it’s notorious a sculputure-book he made in 1971 with poems by Pablo Neruda. Between 1986 and 1988 he was president of the H.H. Silverman Publishing Co. In 1995, he was co-editor of the journal Brújula / Compass of the Latin American Writers Institute. Between 1995 and 2000 he was director of ‘Espacio de Escritores’ at Hostos Community College. He lives in New York.