After many months of isolation this was the first reading session in person at the beginning of the spring season. It Featured these writers who shared their work in progress:
Braulio Nicolas Basilio (Chile)
Roger Santibanez (Peru)
Maria Argel (Colombia) 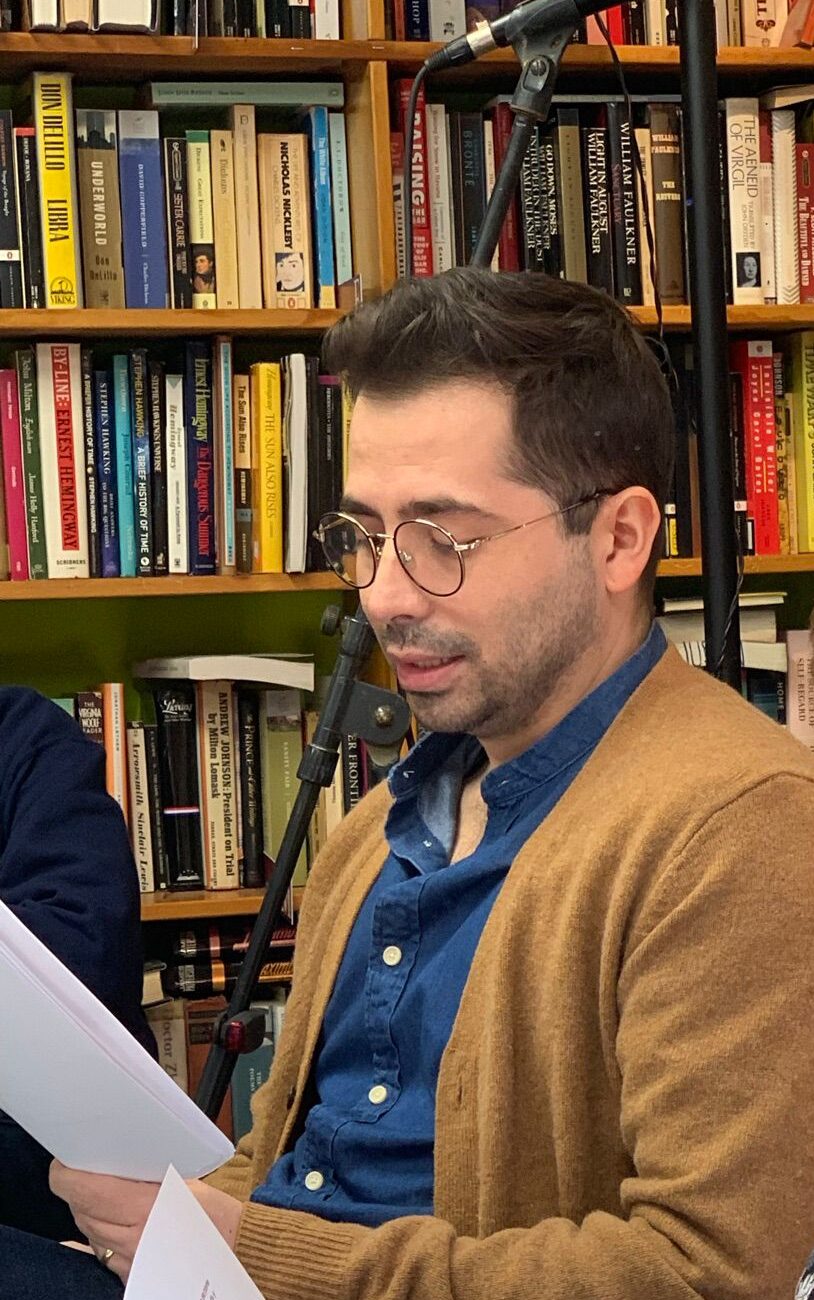 Braulio Basilio is a Chilean actor, writer and director, currently based in New York City, graduated from the theater school of the Universidad Bolivariana de Chile. Since 2008 he has participated in renowned theater pieces in Chile that also led him to perform in other South American countries such as Argentina, Ecuador, Peru, Paraguay and Bolivia. As a writer, the work “CAMBIO” stands out as a monologue winner of an ATI award and “LA CLASE, a teacher’s thesis” as well as children’s works such as “NARICES ROJAS” and “MI ABUELO EL QUIJOTE” 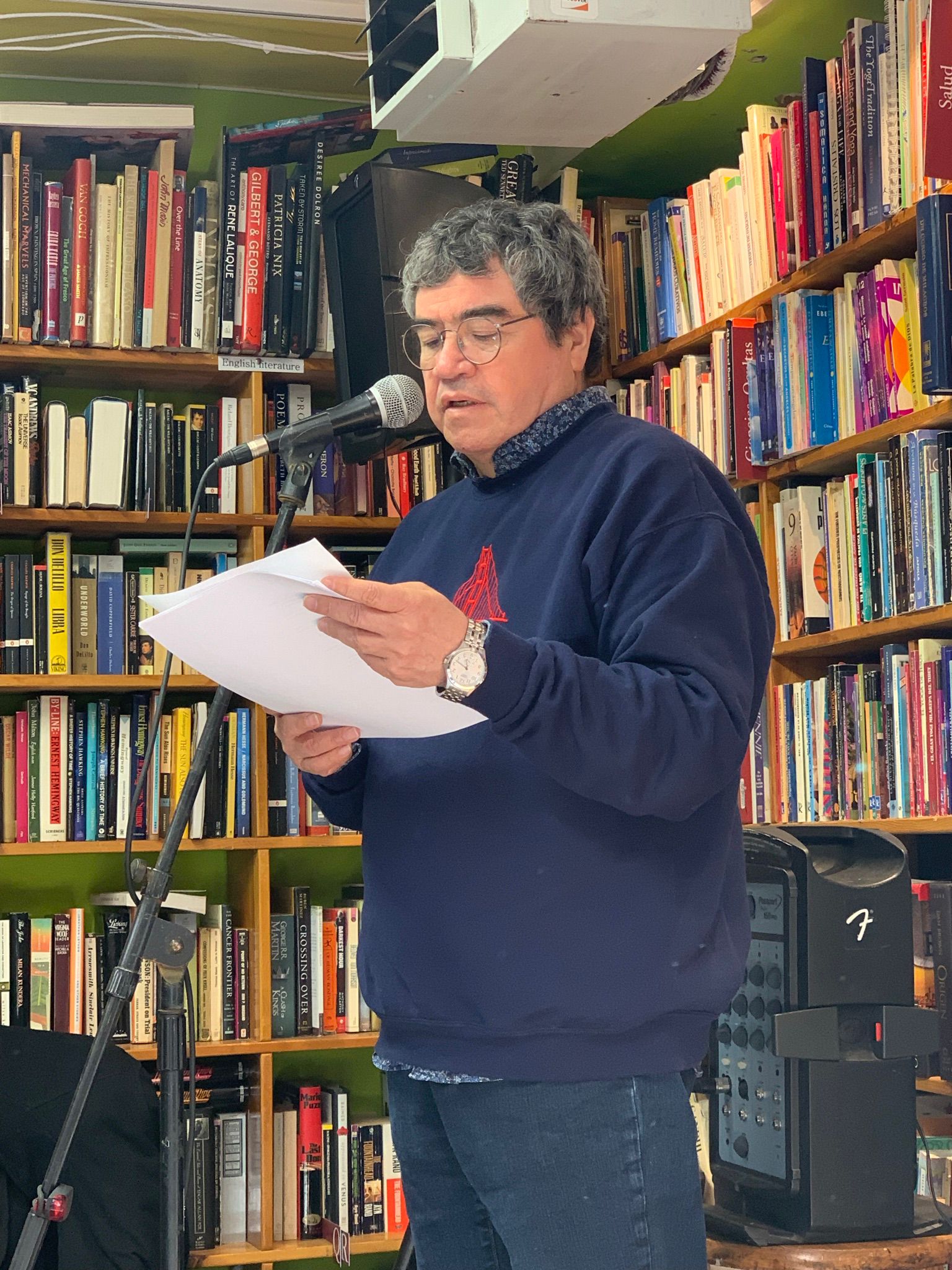 He was born in Piura, north coast of Peru. He studied literature at the Universidad de San Marcos in Lima and earned a doctorate in Latin American poetry from Temple University. His most recent publications are “Santa Rosa de Lima” (Dharma Books, México 2021), “Argolis” (Leviatán, Buenos Aires 2021), “Aurelia” (Cartonera del escorpión azul, Madrid 2021) and “Crítica affectiva. Essays on Peruvian and Latin American poetry” (Cinosargo, Mexico and Chile 2021). He was the founder of the state of neo-avant-garde poetic revolt called the Kloaka Movement (1982-1986). He worked for more than twenty years in universities in the United States. He currently lives on the banks of the Cooper River, entirely dedicated to contemplation, writing and the study of the languages of poetry. 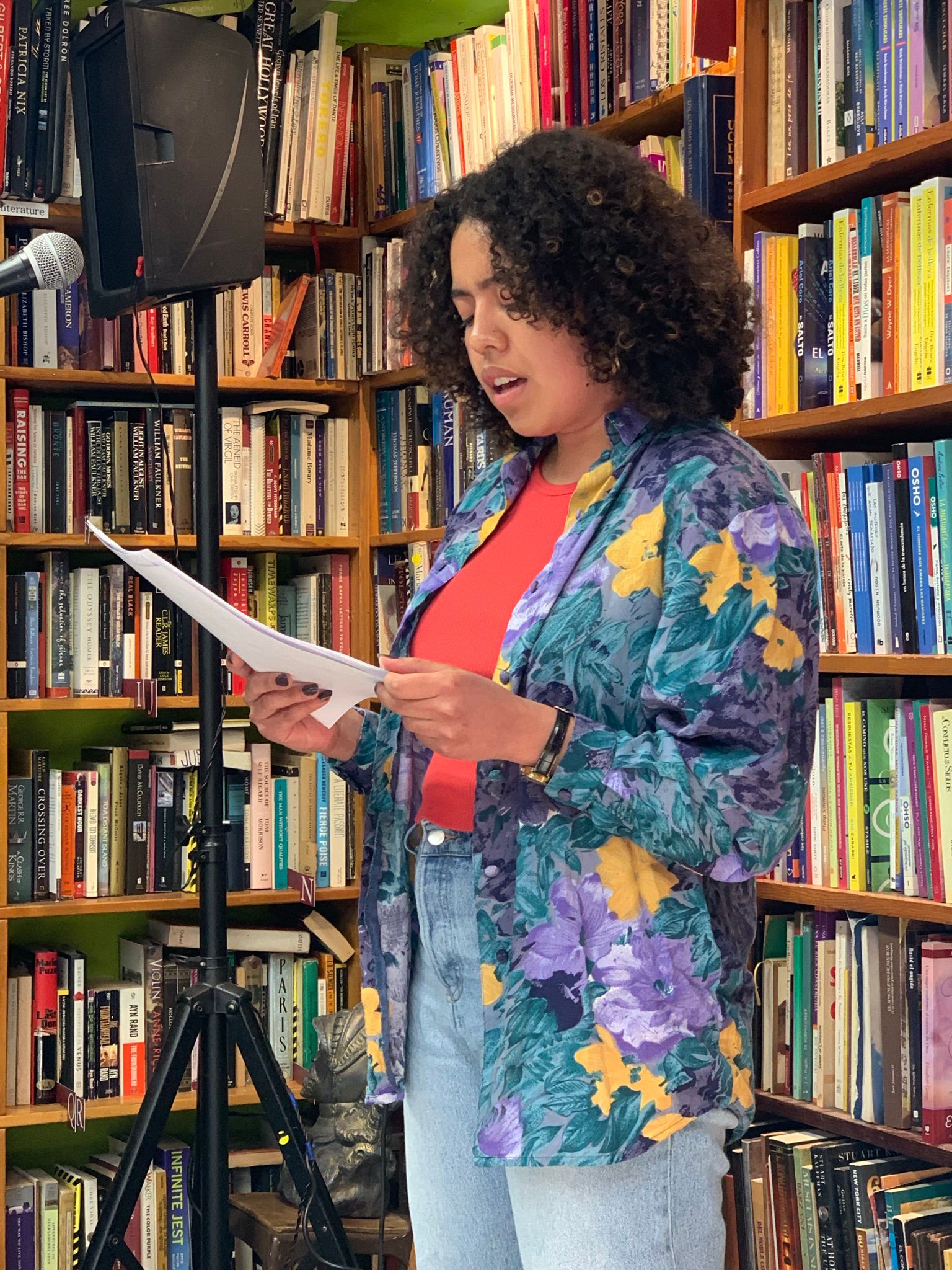 María Alejandra Argel (Montelíbano, Colombia, 1993) studied Literature in Bogotá and is currently studying an MFA in Creative Writing in Spanish at NYU. She read some of her poems at Casa Tomada in Bogotá. And was part of Chasquis, a pandemic correspondance project between friends/writers published weekly through a newsletter. She is writing her first novel: a coming of age of a young woman who is searching for the story of a suicidal actress of the 70s. She is also working on a group of poems based on female characters in movies. 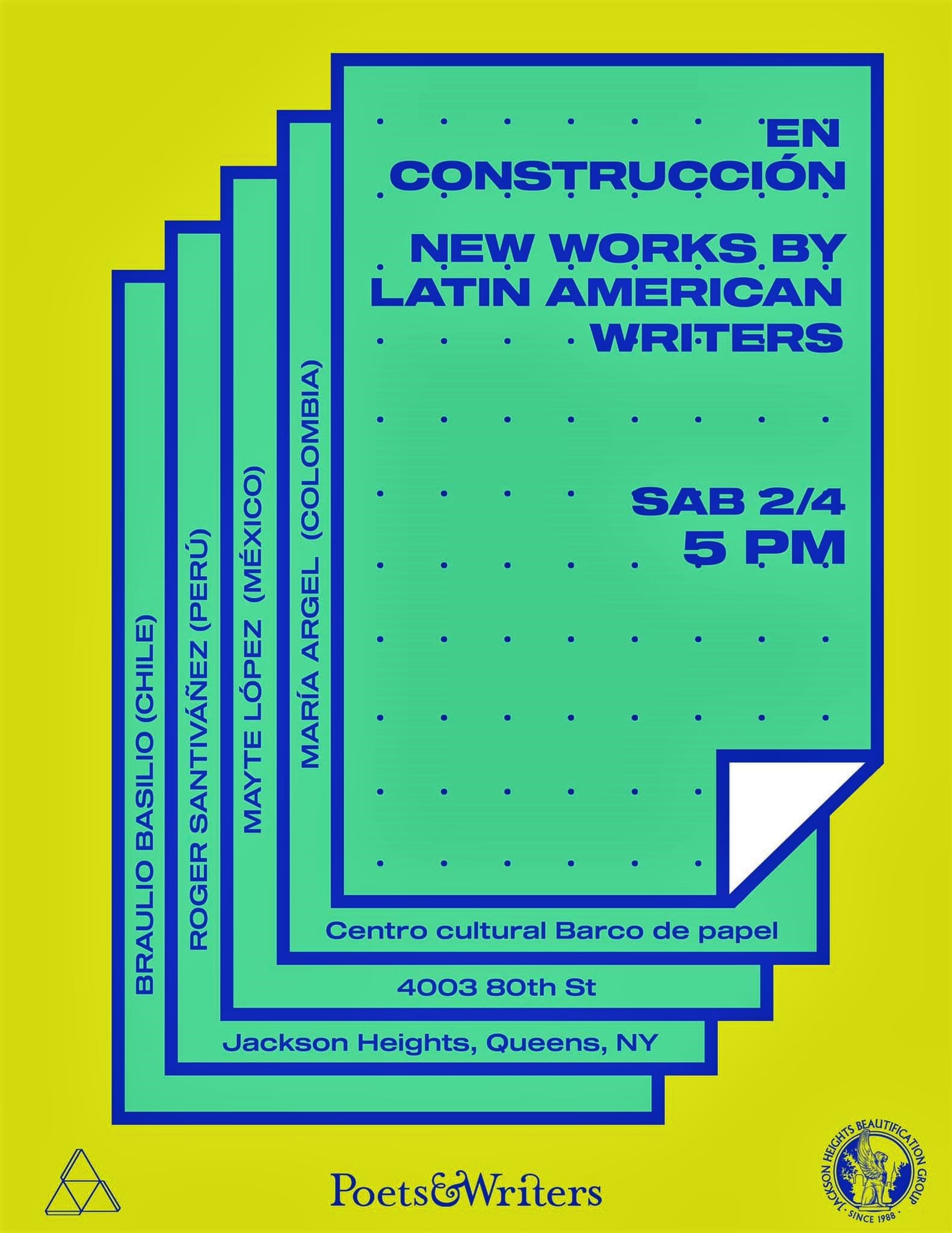