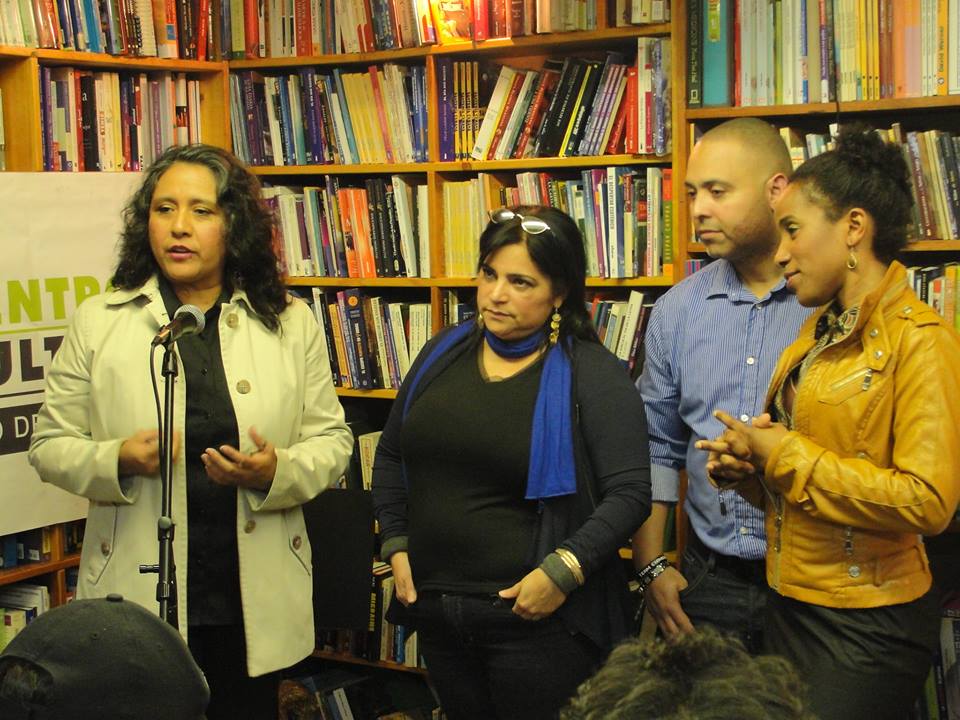 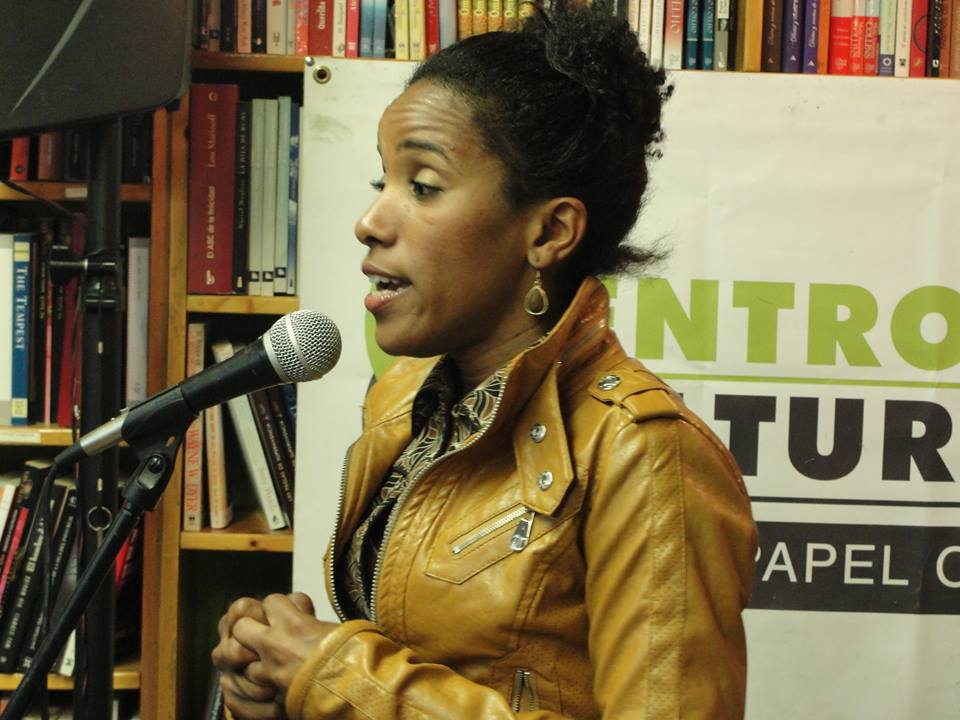 (Dominican Republic, 1979). She is a poet graduated in pedagogy with a minor in literature from O&M University and later specialized in Spanish language and culture by the Ibero-American international University  (UNINI).  She is founder of Circulo LIterario Viento Frio (Cold Wind Literary Circle), Cesar Vallejo Workshop, Movimiento Interiorista and a poetry group called Y tambien soy palabra (I am also word) in New York City. She has published “Manual para asesinar narcisos” (FIL National young poetry award 2011), “Diario del desapego” (SINACREA, Editora Nacional, 2012). Her poetry received an honorific mention in the National Contest of Literary Workshops in Santo Domingo 2008 and the National Award of Young Poetry in the International Book Fair in Santo Domingo 2011. 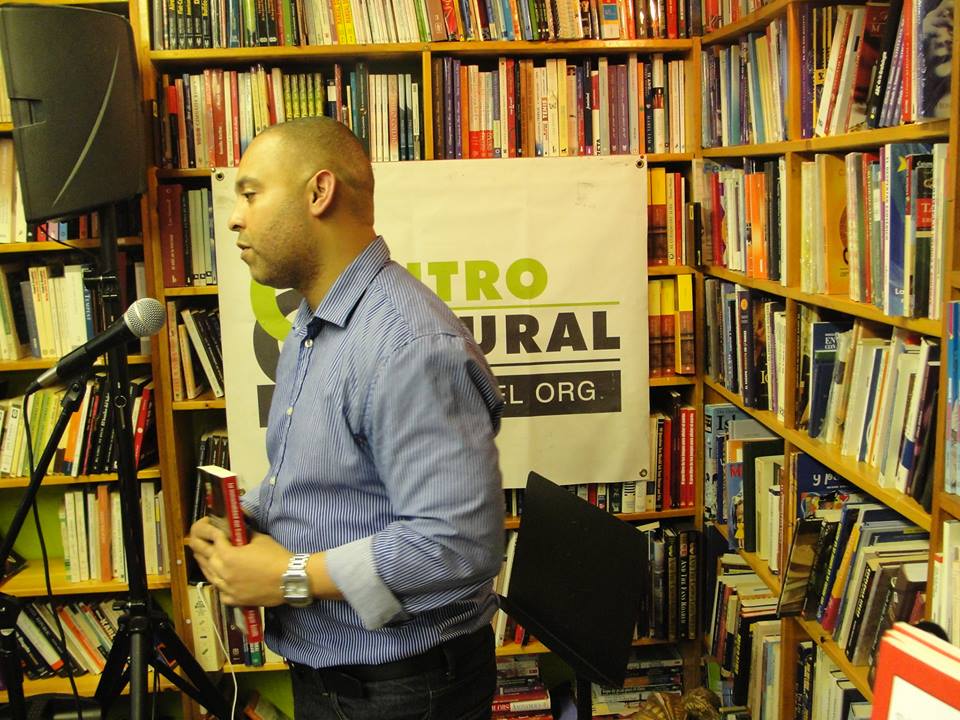 Video of his reading in the link

(Villa Consuelo, Santo Domingo, República Dominicana 1973). Poet and storyteller Poeta, he has a degree in Advertising by the Autonomous University of Santo Domingo, he studied also German and English and has taught English for over seventeen years. He started writing poems online after 2000 and has been active since in many poetry and short stories blogs. Apart from blogs he has published two books of poetry (Algunas Tiernas Imprecisiones, 2014 and Island Boy, 2015), one of short stories (El palabrador 2013) and one novel (La inmortalidad del Cangrego 2013). He has participated in poetry events in New York and Dominican Republic. 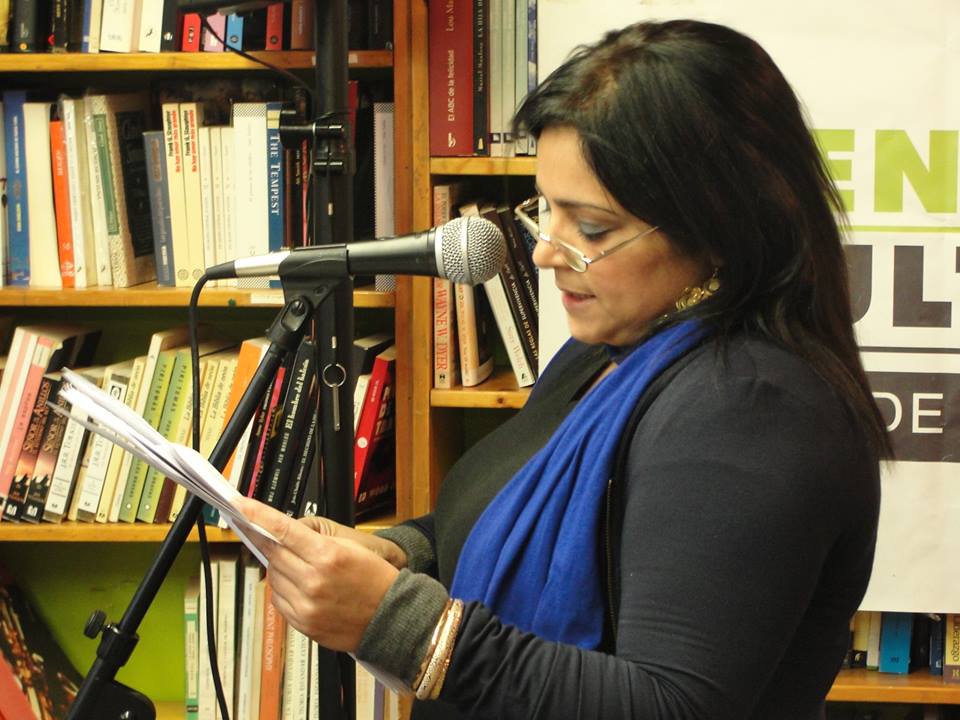 Video of her reading.

She lives in Madrid, Spain since 1994 and held double citizenship from Spain and Dominican Republic. Graduated in Anthropology at the Autonomous University of Santo Domingo (UASD). She has been an historian the in the National Music Archive of Dominican Republic. As a poet she published Giros Suplantados (Part Two), a serial poetry books in which part one and three remain unpublished. Some of her poems were selected in anthologies in Spain and across the Web. In 2012 she has been beneficiary of a government grant by the Dominican Ministry of Culture and as part of it, her novel novel, La substitución (The substitution) was published.

She had lectured in universities and cultural institutions and at present, she works as a researcher for the Social Research of the West Indies (Island) and the Caribbean Migrants Observatory (OBMICA), Image Research and Communication (IRC-PROFILE) 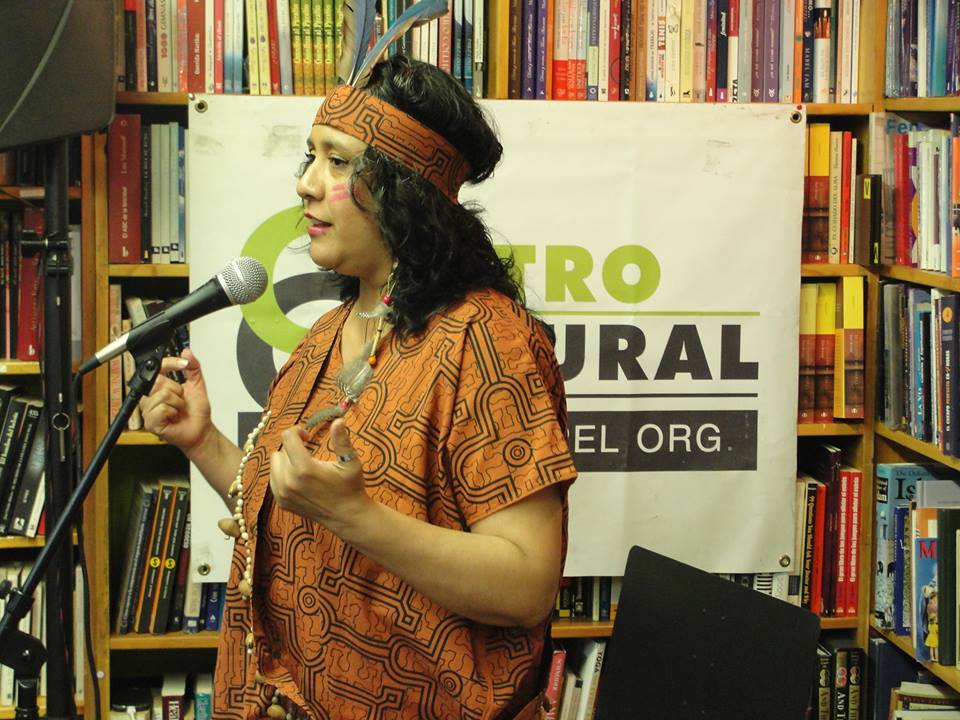 VIdeo of her reading.

(Huasahuasi, Perú 1964 ). Poet and writer, she has published four books of short histories and has one ready for publication, El Tunel, which it will be her first novel. Horror and mystery are current themes of her work. She had received many recognition from cultural Latin institutions in NYC  and has participated in many readings in the city. She was distinguished by the White House as a community leader and writer.