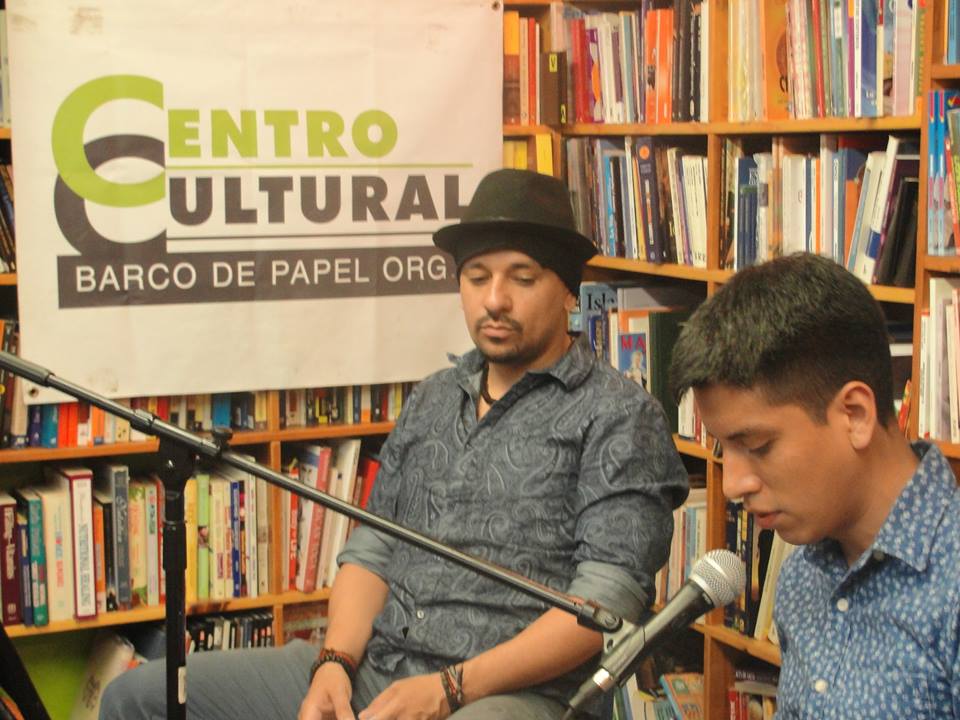 Find photos of the reading in our Facebook page

These was the second presentation of Rivelino’s book in New York after a successful launch in the Clemente Soto Velez cultural center of LATEA theater in Manhattan, on may 23. We accompanied this poet in his debut and you can find photos of the presentation in our  Facebook page 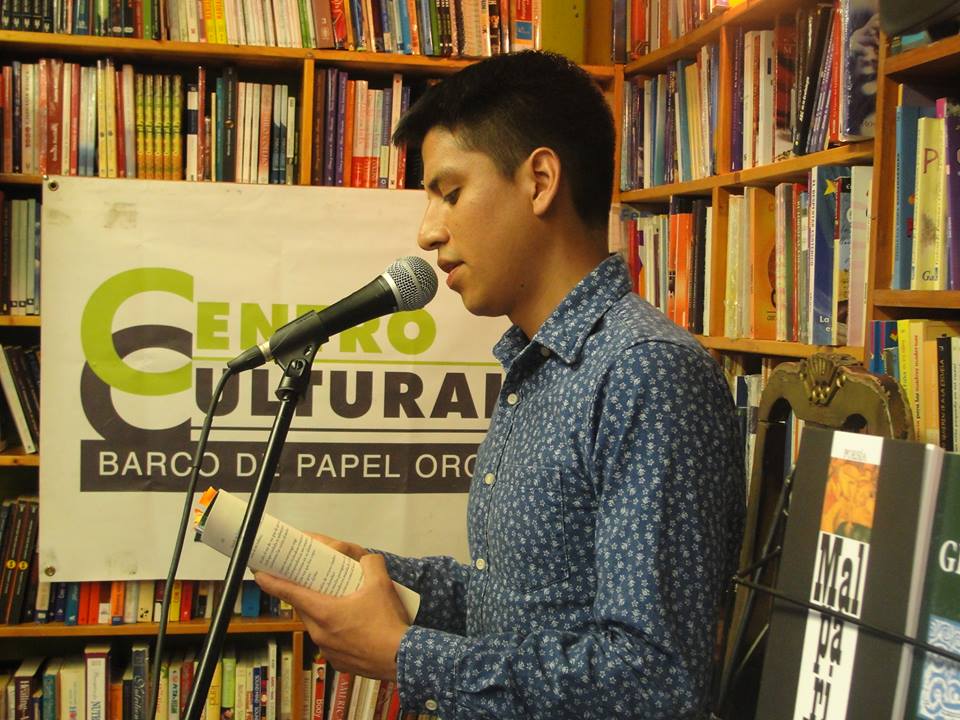 In his book Cesar Sanchez, explores his peruvian andean roots. He said he is still connected with the ‘spirit of the mountains.’

Full of love for the environment, the other influence in his writings is United States and poems of this book are also based in his adventure in the woods of the northeast and his experiences and encounters while crossing along New England. It was an experience with a different environment that not only shaped his sensibility but also matured those feelings.

If his previous book Viracocha Borealis, Sanchez introduced the essence of the word by his own battle to reach a transparent voice after the reading of a west classic work. Grizal continues by the same road, but this time putting aside the circularity that the subject experiments in the daily live to sink in a spiral that ascends at the same rhythm that descends down to the realm of psyche. 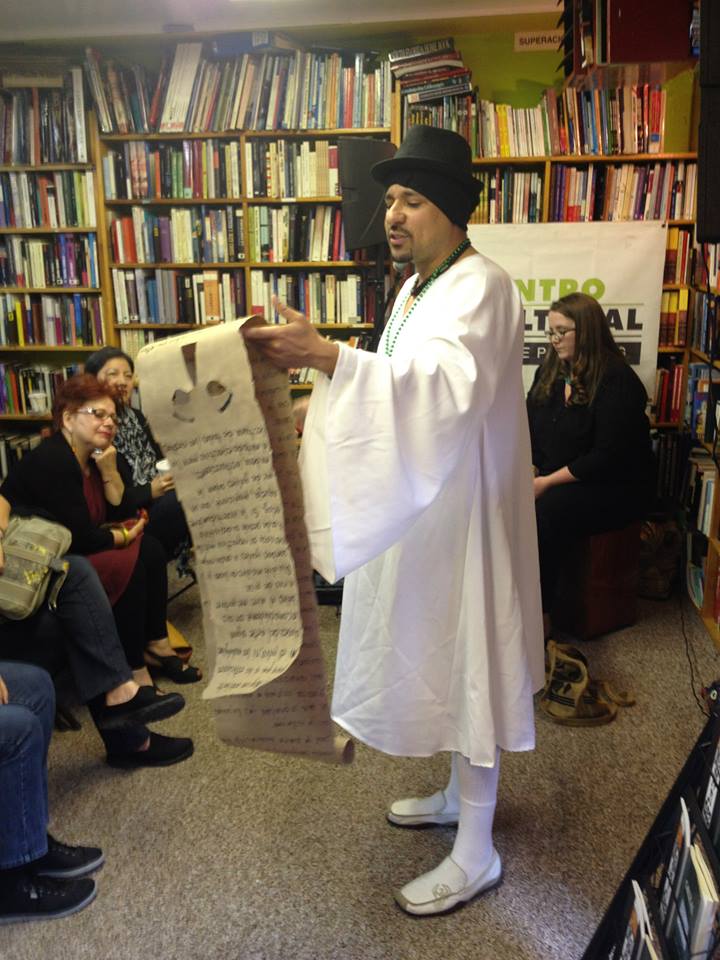 Rivelino uses for the tittle of his poetry a popular expression in the Spanish language that express an existential mood. A word defined by author Pedro Arturo Estrada as: “that spiritual mood, o that condition of the being. The first one is a kind of illumination but upside down. The second one takes one’s life as pain, rage, and anxiety. Either way is tragic tragic consciousness of existence, lacerating clarity and does not resign, does not shut; discomfort, impatience, weariness and vitality at a time; disobedience to conventionalism, transgression of sense, that mark of origin, that same stroke of the damned, ie, poets and in general all those who have always, as Baudelaire said, “carry on through the end of their luck, their naked delirium”

In the launch of his poetry work Rivelino combined poetic performance with poetry reading. A presentation that inspired poet and film critic, Gabriel Jaime Caro “Gajaka” to say: “As he pushed trough a desire to make a book of poems, in  ‘Maparidez’ Diego has been tempted by Hollywood for a movie of tacos and women, he competes in theater with Lawrence Oliver (and forgive the exaggeration), “Stay away of churches”. Total, the dance that his poems have rubs nausea, a solidarity spirit against another of destruction, this time by the abundance that allowed us some jumps, a soul that corrodes the graves, no doubt directly by openings required by our Middle Ages without machines.” 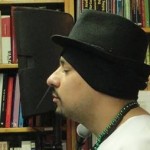 Diego Rivelino. (Líriko), Colombia. 1977. poet, writer, actor, graphic designer and drummer of strong knock. He has living in New York for over twenty years. In 2007 he published the tryptic book SINASCO, in 2009 Arte Bestial (Bestial Art), in 2011 he participated in an anthology by LUPI Editors: Tejedor de Nueva York (New York Weaver). His art has been published in Hybrido Magazine, Spain. He is an active member of   Poetas En Nueva York  and co-founder of the cultural newspaper Vecindad. 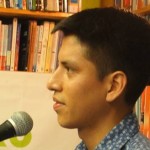 César Sánchez. Trujillo, Perú (1989).  He resides in New York since 2002.  After the publication of his first book Viracocha Borealis in 2012, he became part fo the group  Poetas en Nueva York, and actively participates in their poetry events. He also work occasionally in the cultural newspaper Vecindad. He is also an artist and graphic designer and has presented his visual work during the Miami Art Basel as part of the group Black Tape Art (2013) and in Greenpoint Gallery (2014). He lives in Brooklyn.