This is the sophomore publication by Book Press NY featuring an assortment of authors. The first book, ‘Cuentos Locos (Crazy Tales)’ was published in 2006. Apart from these two collections, independent publisher Book Press NY has printed around 20 books.

“In a time always open to change, speed, transience and oblivion, we believe in recovering that slow word narrated from its origins to restore in us memories, images, atmospheres, experiences and inner landscapes. The glow of what we are. It allows us to pick the thread of our lives and re-weave with other memories for an intimate and authentic dialog. It is an invitation to read ourselves again not from a useless nostalgia, but from a necessary and vital memory that enlightens our present” said Jacqueline Donado, publisher and one of the authors of the volume.

The titles of the short stories published and its authors are: 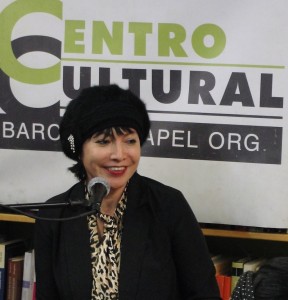 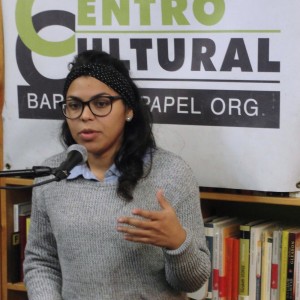 Adriana Carrillo – Born in Barranquilla, Colombia, Carrillo’s words are inspired by the culture and music that appear in Colombian publications. She wrote radio screenplays for the radio show “Jazz en Clave Caribe,” for Uninorte FM Estéreo, a station at the Universidad del Norte. She was a correspondent for El Espectador (2011 – 2012), in New York where she explored narrative journalism. She is currently pursuing her master’s degree in Biography, Autobiography and Memories. She works at the Louis Armstrong Museum in Corona, Queens. 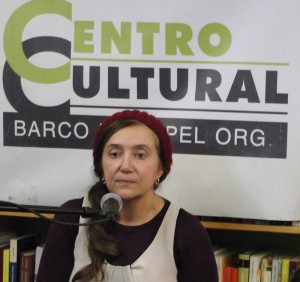 Jacqueline Donado – Independent journalist from Colombia, documentary filmmaker, editor and media researcher. She was a correspondent for several prominent Colombian newspapers and held the position of Managing Editor for El Diario La Prensa for 11 years. She now writes for the New York Daily News and BBC of London. In 2006, she founded the Queens Book Fair, a multicultural book exposition that had a successful 7 year run with partnership with the Queens Museum. As a journalist, she explores the world and conflict of immigrants in New York. She has published, “Cuentos locos, por periodistas idem (Compilación de relatos),” 2006; “Willets Point, el jardín de las cenizas (Crónica)”; Willets Point: The Garden of Ashes (2008),” “Newyorkinos (Relatos e historias de Nueva York),” 2013 and “El laberinto de la muerte en NY (Reportaje),” in El Tiempo, Bogotá, 2014. 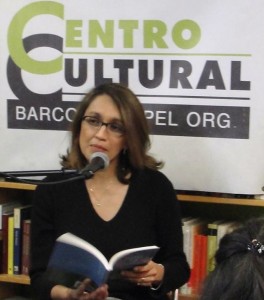 Mariel Escalante– Born in Mexico City, Mexico, Escalante studied Chemical Sciences in the Autonomous University of Puebla and obtained her master’s degree in Science at Long Island University. “Voces con Eco” (2010) and “Esperanzas Desesperadas” (2013) are a bilingual collection of poems where she made her first literary endeavors.  When she is not translating, writing or reading, she is reading stories to children or enjoying an adventure in literature, sports, science and music with her husband and two sons..