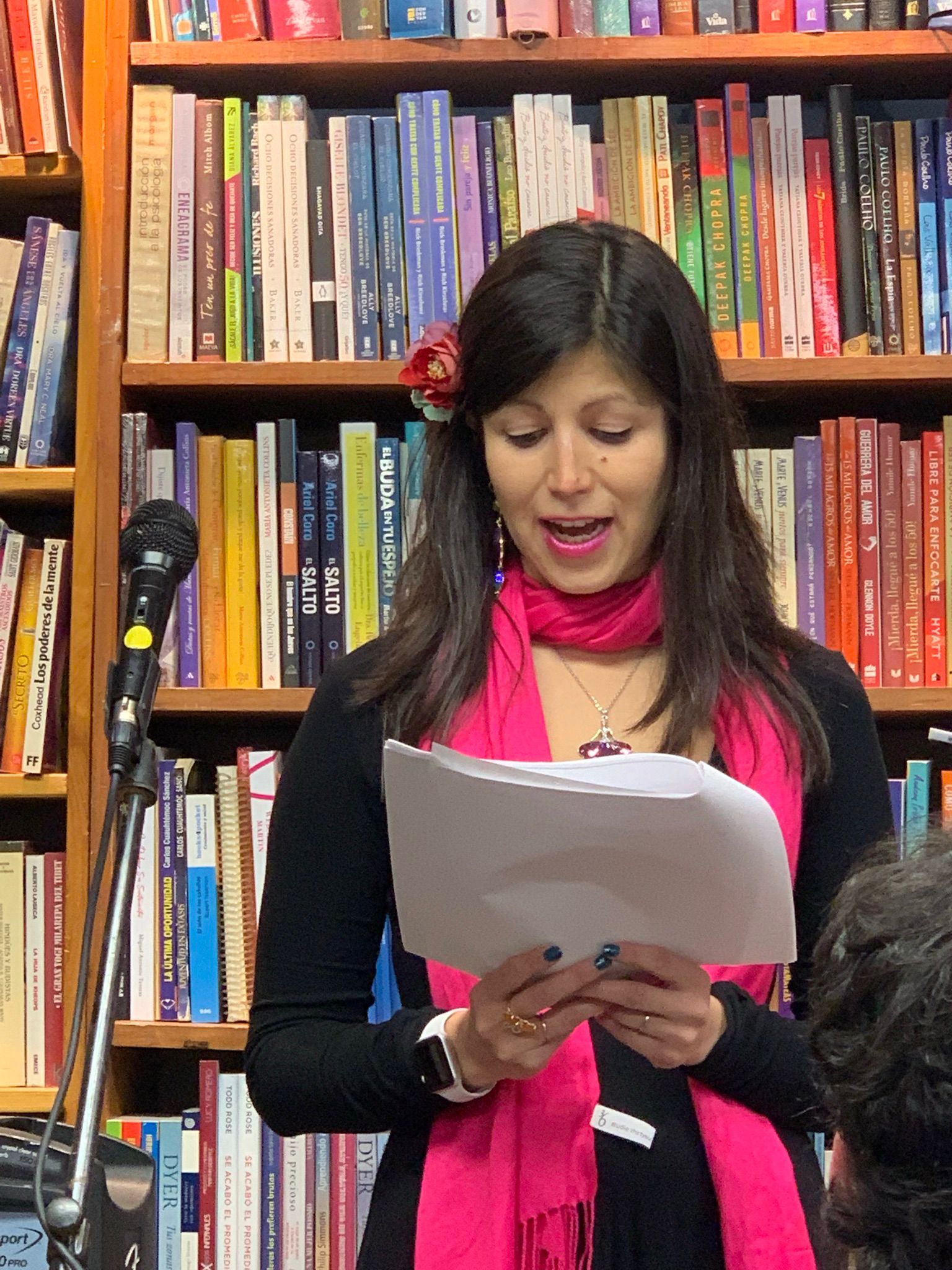 Anel Carmona is a Mexican multidisciplinary theater artist based in New York. Anel has participated as an actress, playwright and/or producer in dozens of plays throughout North America. Among her theatrical works, Adios Fjord (Off-Broadway, Theater at Gibney), Ice Cream Fro-Yo (Hudson Guild Theater), The Church of the Winter (Gene Frankel Theater), and Chocolate en la Estación (Theater at Gibney Jaime Torres Bodet) stand out. In 2020, her work on COVID Six Feet Away was premiered virtually in the cities of Tabasco, in Mexico, and Alberta, in Canada. This work was published in the anthology De Pandemia a Pandemonium on the Mexican Dramaturgy platform. 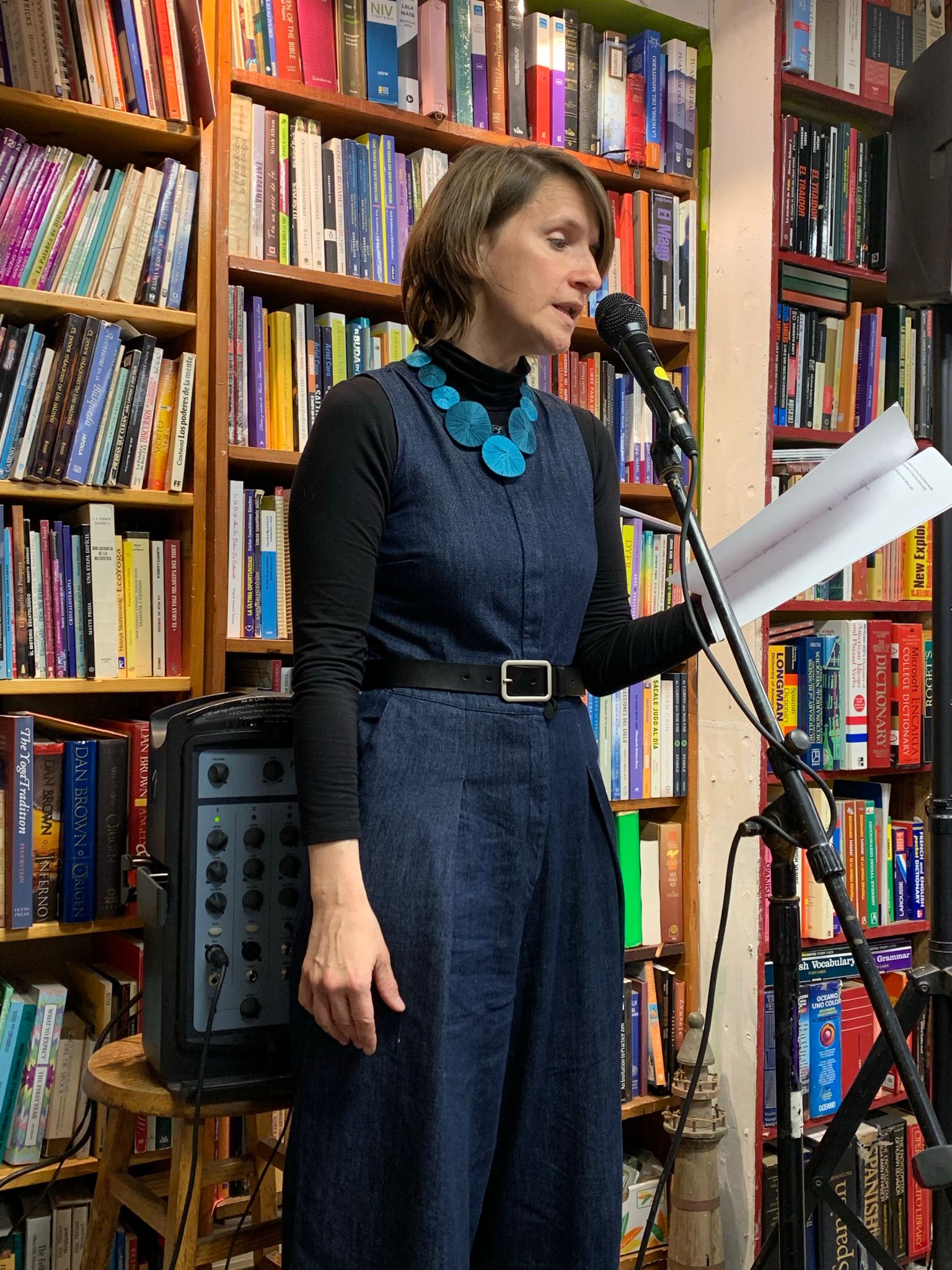 Silvina López Medin was born in Buenos Aires and lives in Croton on Hudson, New York. Her books of poetry include: La noche de los bueyes (Visor, 1999, Loewe Foundation International Young Poetry Prize), That Salt on the Tongue to Say Mangrove (translated by Jasmine V. Bailey, Carnegie Mellon University Press, 2021), and the chapbook Excursion, which was selected by Mary Jo Bang as the winner of the Oversound Chapbook Prize. Her hybrid poetry book Poem That Never Ends (2021) was a winner of the Essay Press/University of Washington Bothell Contest. Her play Exactamente bajo el sol (staged at Teatro del Pueblo, 2008) was granted the Plays Third Prize by the Argentine Institute of Theatre. She co-translated Anne Carson’s Eros the Bittersweet and Home Movies, by Robert Hass, into Spanish. She holds an MFA in Creative Writing from NYU and is an editor at Ugly Duckling Presse. 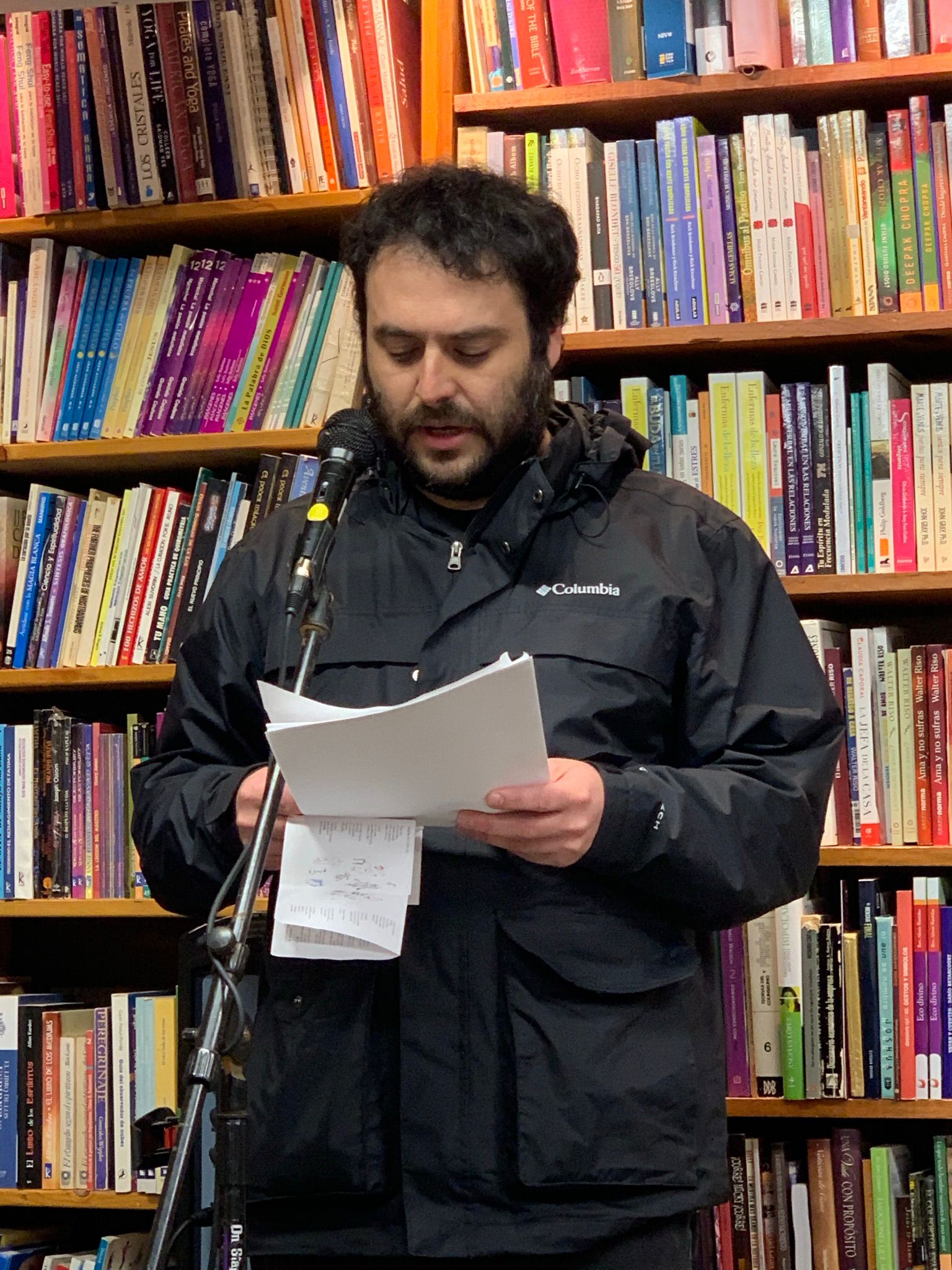 David Ornelas (México, 1986) Mexican writer currently based in New York City. He has a BA in Communication from the Universidad Autónoma Metropolitana (Mexico). For more than 8 years he worked at several private and public cultural institutions in Mexico City, including Cineteca Nacional de México. He has published short stories and essays about cinema in Mexican magazines and newspapers, both online and printed. He is currently studying an MFA in Creative Writing in Spanish at NYU. Recently, one of his poems was selected to be published in an anthology from La Feria Internacional del Libro de Nueva York. Some of his non fiction stories are published in his Blog “Yo no vendo culebras”. He is a founder member of Volvoreta, an online project that combines illustration and poetry.

Zaida Corniel (PhD 2015, Stony Brook University) is Lecturer of Spanish in the department of Hispanic Languages and Literature at Stony Brook University. She specializes in Hispanic Caribbean literature and culture, Latino studies, Dominican diaspora , and theater. Her research interest focus on tourism, migration, race, gender, and representation of the Caribbean subjectivities in contemporary narrative, propaganda, performance, visual art and films. In Stony Brook she has taught undergraduate and graduate courses. She also founded the first Theater group in Spanish, Teatro Abierto (2017), joined by graduate and undergraduate students.

Corniel is currently editing a book of interviews published during her career as a journalist in Dominican publications that includes authors as Edwidge Danticat, Junot Díaz, Luis Rafael Sánchez, among others. 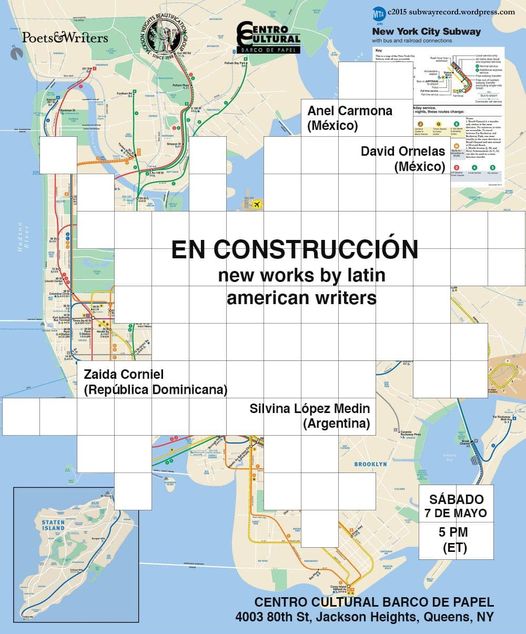