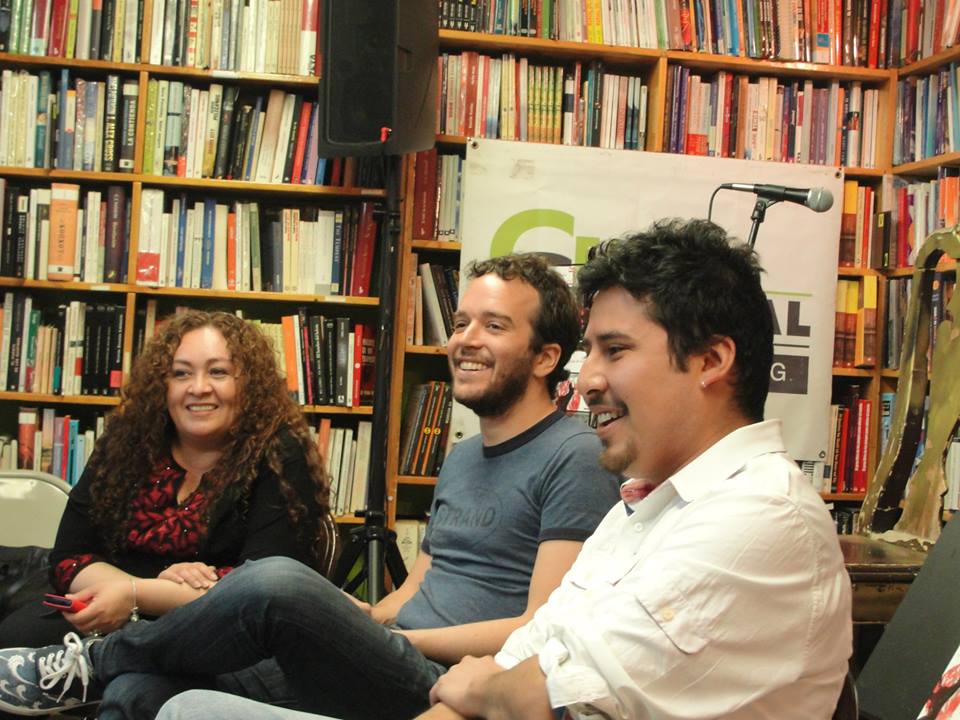 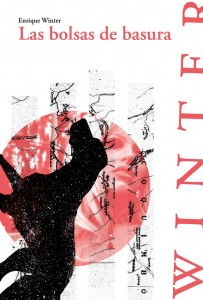 Las bolsas de basura  is the first novel by Winter. It is the story of Miguel and Brenda, a veterinary students who acquainted themselves in Taica (Chile) and then they lives diverge, she is dedicated to dissecting dogs found dead in the street, as he travels to work in Conquimbo and surrounding areas, studying hers of goats. Both are united —and as well separated— by a plan that is the basis of the argument of his novel. They look for the “extreme beauty”, a plan that the reader can associate with the labor of dissecting animals.

Interview in a Chilean Magazine to Enrique Winter  (Spanish) when his book was launched. There is also an extract of the novel. (Both in Spanish) 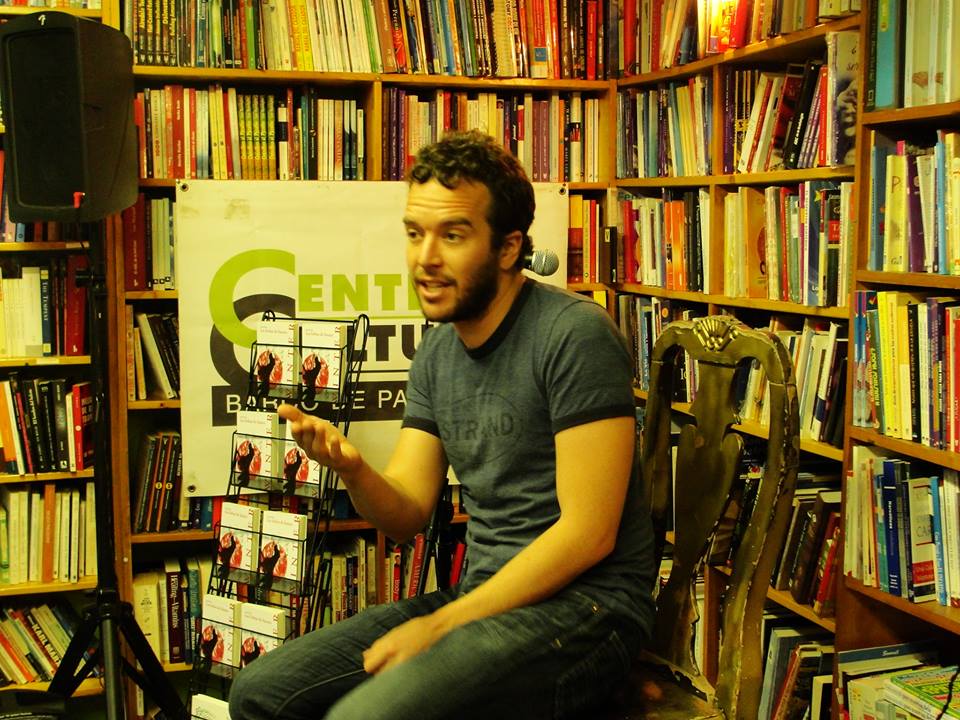 (Santiago de Chile, 1982) He has published three poetry books in Chile,  Atar las naves (First prize in the Víctor Jara’s Arts Fertival), Rascacielos (Obtained a Scholarship by National Council of Book and Lecture} and Guía de despacho (First prize in the National Poetry and Short Stories by Young Authors Contest). He is also co-author with Gonzalo Planet of the musical albums  Agua en polvo (First Prize by the National Music Promotion Fund, Chile) and Sign Tongue (first prize GoodmorningMenagerieChapbook-in-Translation).  He is a lawyer and has a master degree in creative writing from New York University. He works in Chile as a lawyer in the Chamber of Deputies. 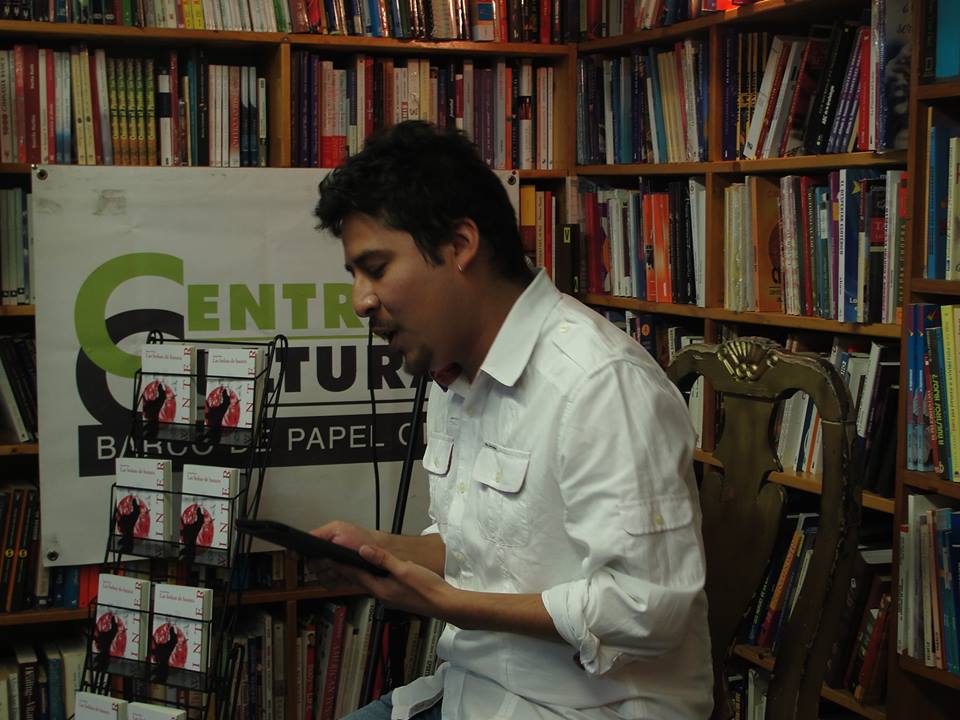 (Ciudad de México, 1984) He is a poet and cultural promoter, his articles has been published in the main newspapers and Magazines of Mexico such as El Universal, La Jornada, Milenio, Luvina, Tierra Adentro, Punto de partida, Periódico de poesía, Timonel and Oficio. In 2012 he prepared with Sergio Luna and Moises Ramirez the anthology  Nueva escritura sum aria published in Spain and Mexico. He gives talks in the Autonomous University of Mexico for pre and post grade students and organizes creative writing workshops with students of philosophy and Literature. His book  Rayadura will be published by Proyecto Editorial 2014 CONACULTA/IVEC. He is working in a book of interviews and write the opinion column Tornavoz in the supplement Agora of Diario de Colima in Mexico. He is one of the organizers of the Latin American Poetry Festival of New York.