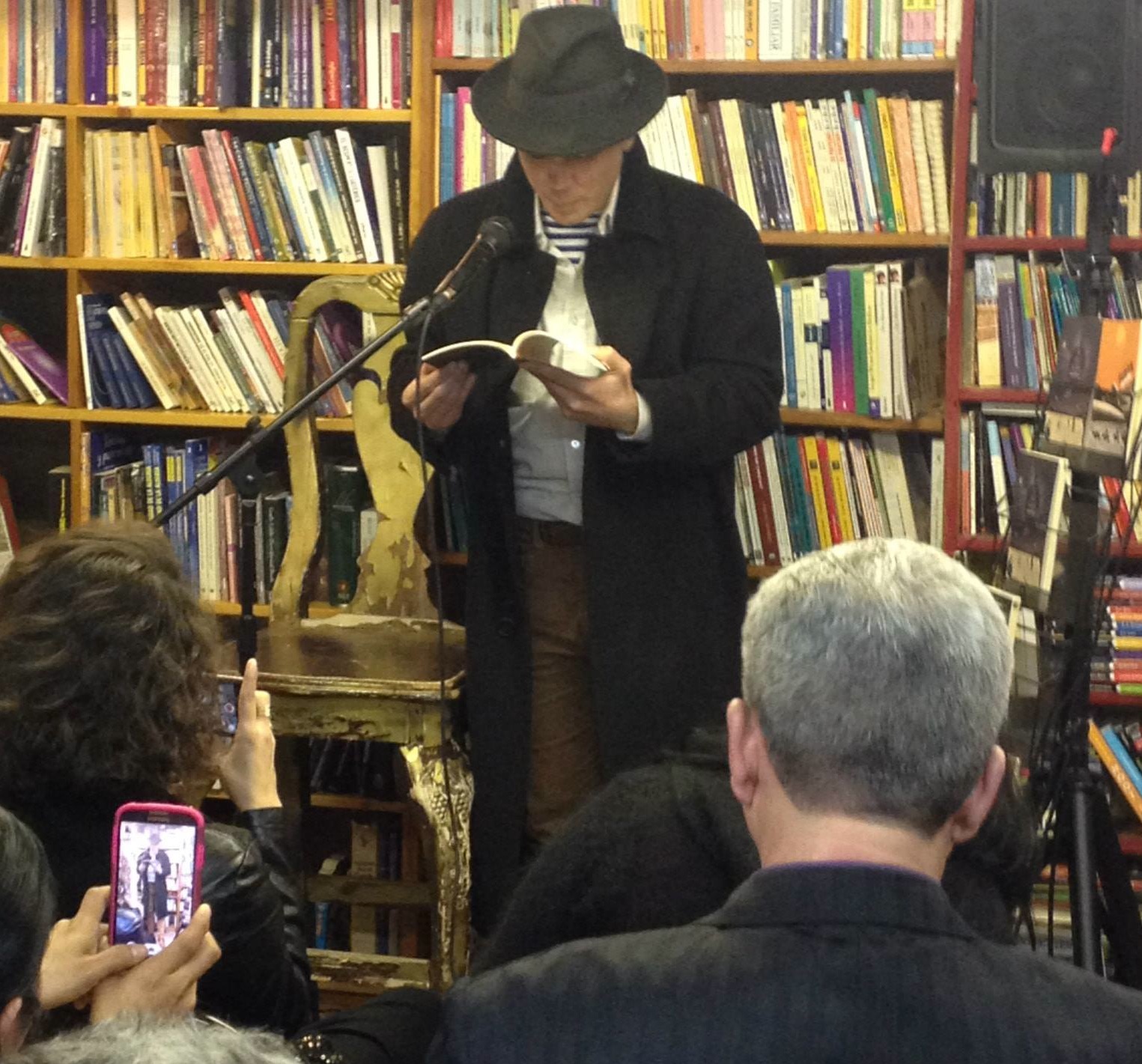 He presented in New York his latest book Sunny Sonata, how he explains, “It was born from a school of foreign ravings, in the path of his new poetic style”. He said “this book experiments a surreal style but more accessible, more pop”. The event was enlivened by the music of singer, composer and poet Ozkar Luna. 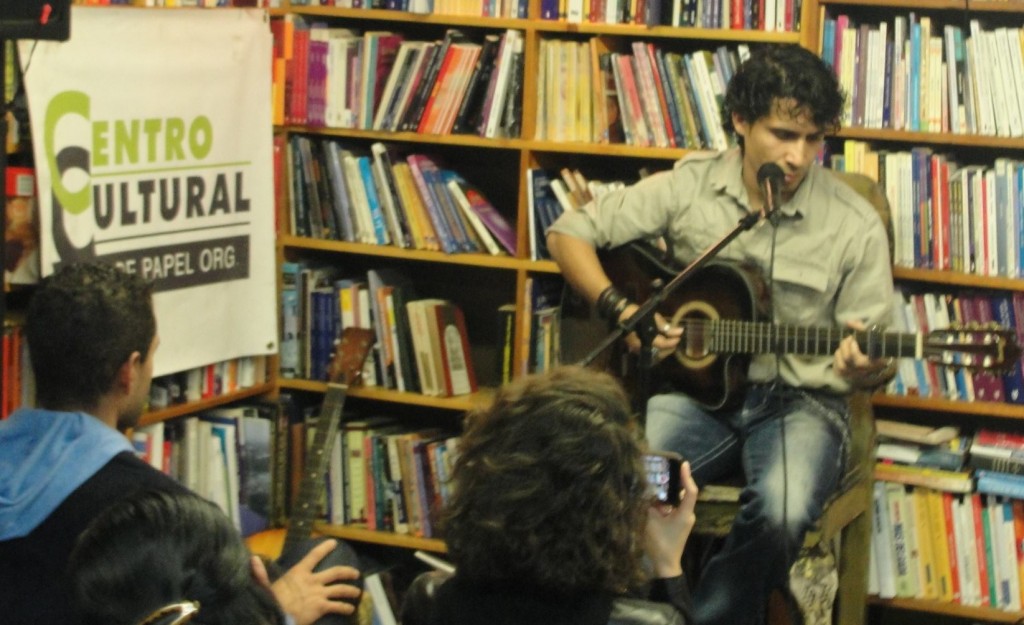 You can find event photos here.

Sunny Sonata was conceived in a trip to Bogotá, Colombia, in a moment in the life of the author where he believes he was retired from poetry, but It came again and trapped him as the best way to express what he was feeling at the moment, inspired by those “Bogotan witches” he end up writing in Scranton, “a town and space giving to him by intergalactic beings” that as he says, “they made me find my poetry and my liberty.”

He said, his book, Sunny Sonata had unfolded my essence to the path of reinvention and it has open the doors to a new beginning that stars “free of everything including himself.”

“In Sunny Sonata, my readers will see the poet’s libido, adorning the portraiture of the women, the pure territory that I dream amid many cultures, where they have paganized that savage ritual that had formed the book, just to be enjoyable by the orgasm of live and his omnipresent waves in each ludic manifestation of the precise existence of a poet climbing course after course, step by step” he said. 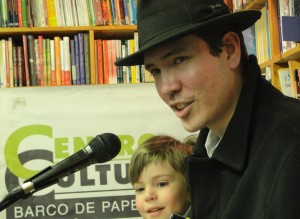 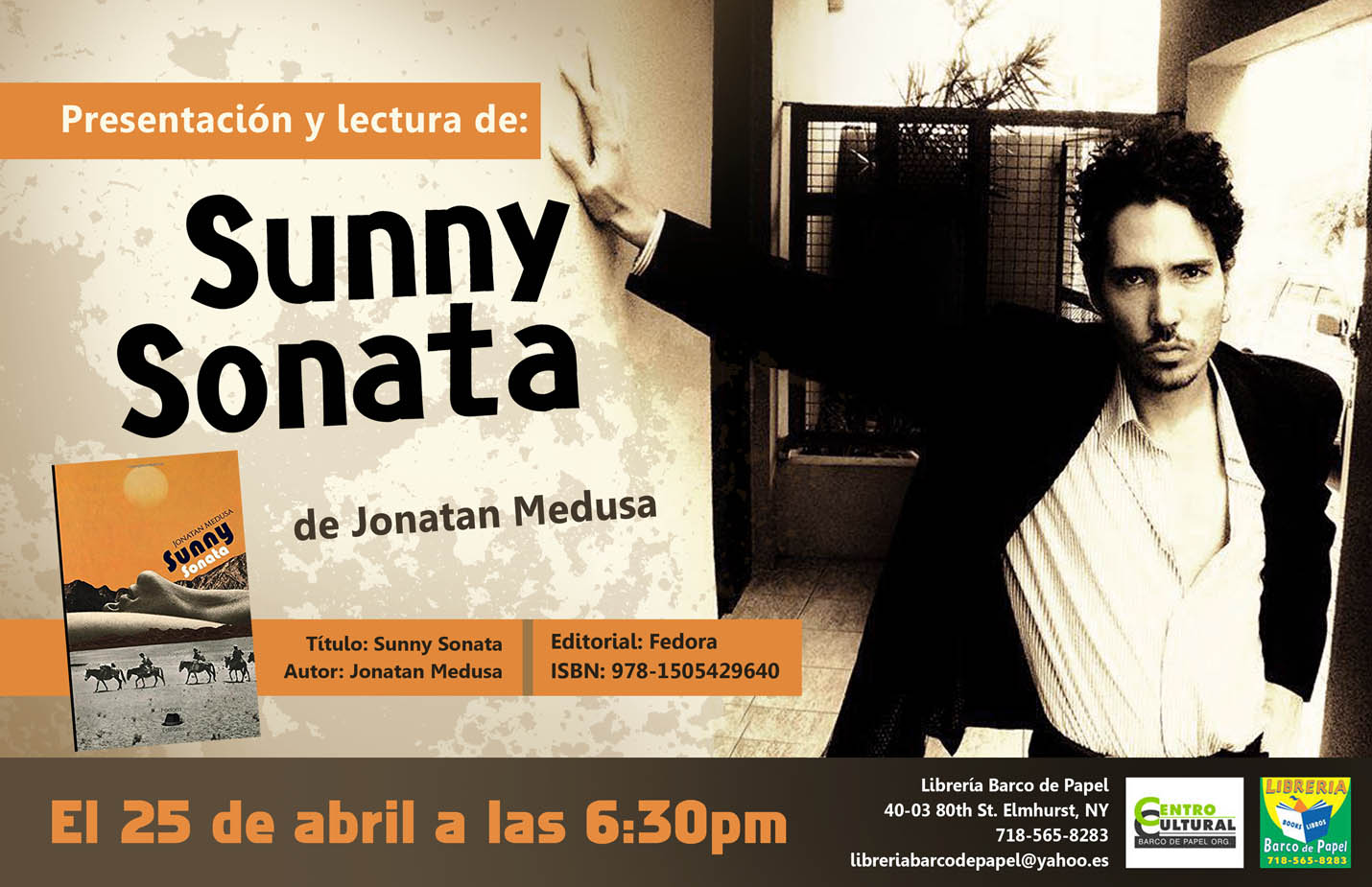