This reading was part of the poetry event organized by Latino Poets NY that was held on November 11, 12 and 13. The event brings together poets of different countries of Latin America and the United States. The Latin American Poetry Festival in New York City has the support for publishing It’s annual anthology of the North American Academy of the Spanish Language. Photos in our Facebook page. 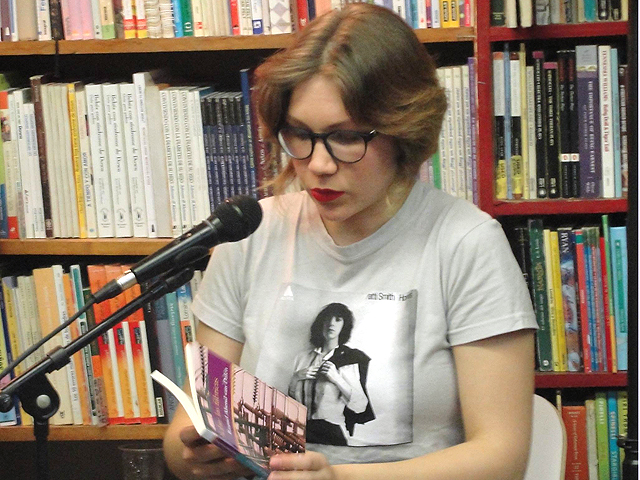 (Venezuela, 1989)  Bachelor of Social Communication from the University Monteávila and Masters in Creative Writing in Spanish at New York University. He has published ‘Sobre las fábricas’ (About the factories) (Honorable Mention Contest XIII transgender organized by the Society of Friends of the Urban Culture), Andor, Lengua Mundana (Mundane Language), and is coauthor of the book ‘Los días pasan y las formas retornan’ (The days pass and forms return). She writes the blog ‘Expedientes M‘, where she interviews Spanish-speaking writers 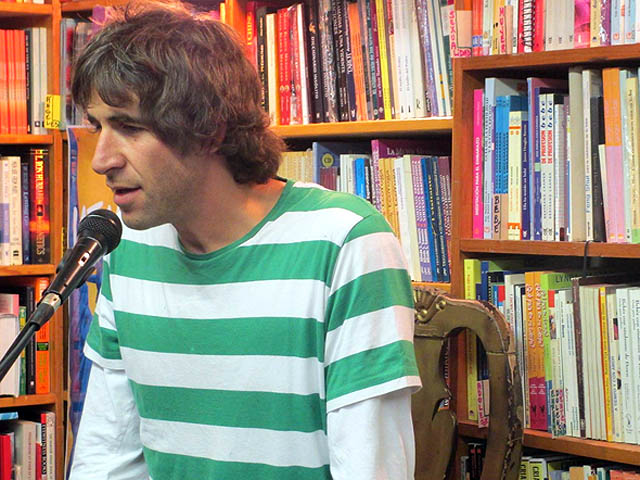 (Argentina, 1978) He  has a degree in Literature from the Faculty of Arts at the University of Buenos Aires. He has published critical works and poems in the literary journals ‘Diario de poesía’ (Poetry Journal), “Fénix’ (Phoenix) and ‘Hablar de poesía’ (Talk About Poetry), whose website he manages. He has participated in several anthologies. He had been published  ‘Abejas’ (Bees), Chesterton and ‘Once personas’ (Eleven persons) by the editorial ‘Bajo la luna” (Under the Moon). He writes the blog ‘Los Porque de La Rosa‘ dedicated to poetry and poetry translation. 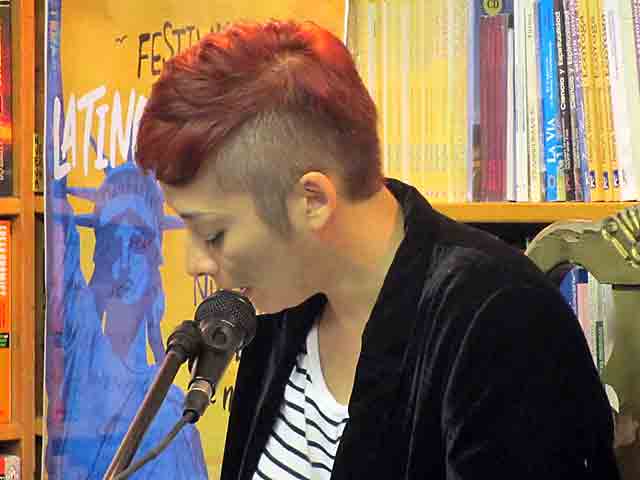 (Chile, 1981) She has a degree in Education with a major in Castilian and Pedagogy by the Metropolitan University of Educational Sciences (Chile), she has a doctorate in Literature with a Mention on Philology from the University of Valladolid (Spain) and a diploma in Reading Promotion and Children’s Literature from the Pontifical Catholic University of Chile. She has published the books  Calamina, Última noche (The last night), Vidrio molido (Ground Glass), Hospicio (Hospice), Aire quemado (Burned Air), among others. 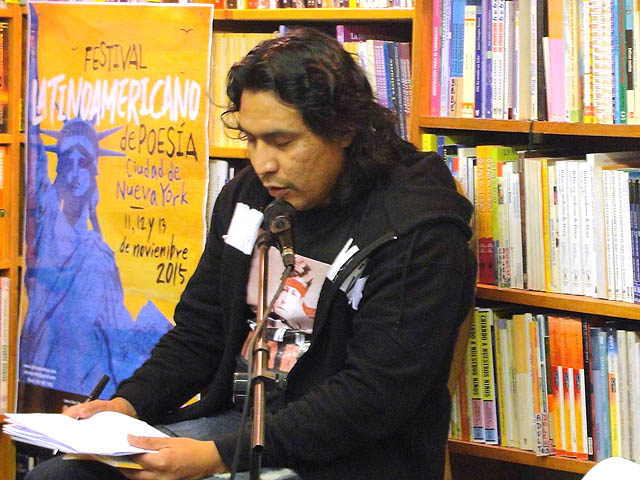 (Ecuador, 1985) is a plastic artist and a poet. He studied art at the National University of Loja (Ecuador). As poet he Published CU4D3RN0 4R3NA D3, Loja 2012 and Pop-up. His texts appear in several anthologies as well as in national and international journals.