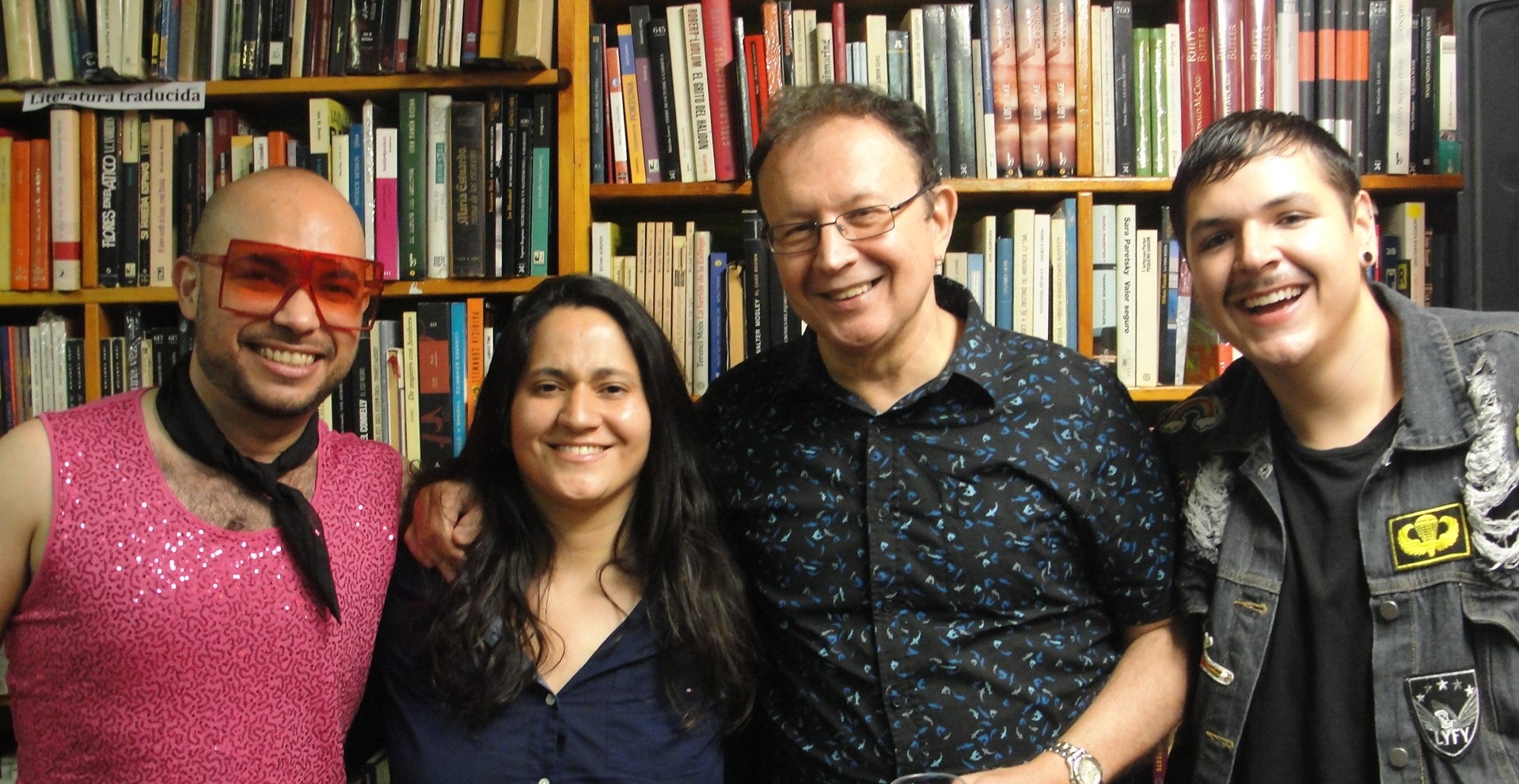 The LGTB literary expression returned on September 27 and 28, 2019   for the second consecutive year to the Barco de Papel Cultural Center with a selection of renowned authors.

In the second edition of “LGTB Visibility in Literature”  Barco de Papel Cultural Center continues to highlight the work of writers who work on LGTB literature in an editorial scene where sometimes they go unnoticed. The invited writers were Diego Alberdi, Miguel Falquez-Certain, Fernanda Martínez Varela and Juan de Dios Sánchez Jurado. Moderated by Miguel Falquez-Certain, the reading ended with an open forum where the authors and attendees shared their personal and literary experiences. 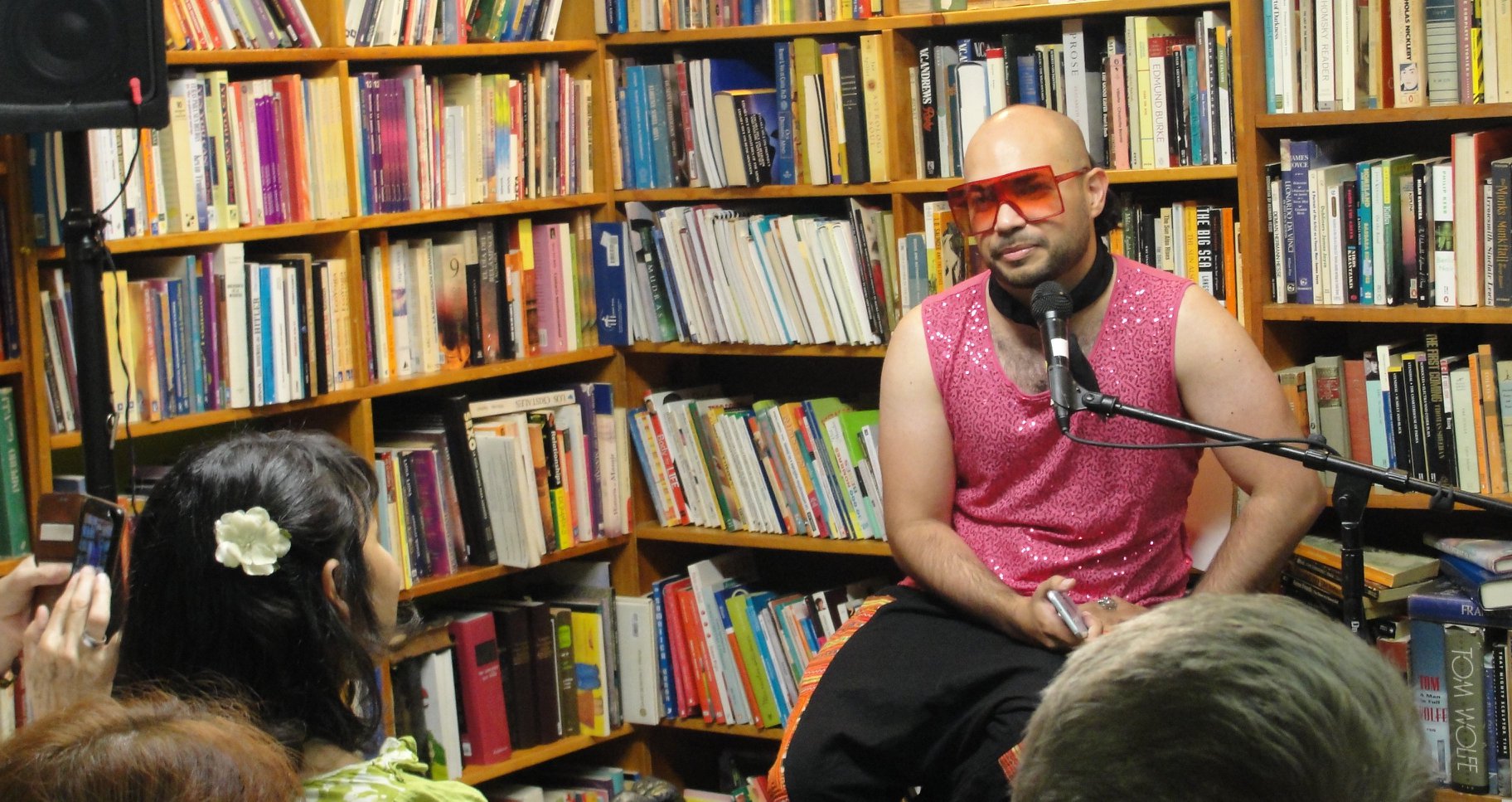 Juan de Dios Sánchez Jurado (Cartagena, Colombia 1984). Writer and lawyer. Law Graduated from the University of Cartagena and Specialized in Administrative Law from the Externado de Colombia University. Director and founder of the magazine www.cabezadegato.com. Blogger and contributor to the cultural section of the newspaper El Universal. Blogger of the magazine White Sheet and writer for the cultural section of Colombia’s newspaper El Espectador.

Participated in several literary workshops, his stories have been awarded in competitions, including “The Brazil of dreams”, organized by the Institute of Culture of Brazil in Colombia. Some of his stories appear in anthologies, including: Anthology of the short story of the Colombian Caribbean, published by the University of Córdoba. Some of his poems have been published in the Anthologies of the group of writers Generación Fallida, in the New York magazine Egg and Pan and in the magazine Zona de descargar of the Spanish and Portuguese program of the University of Wisconsin.

He is currently pursuing a Master of Creative Writing at NYU. 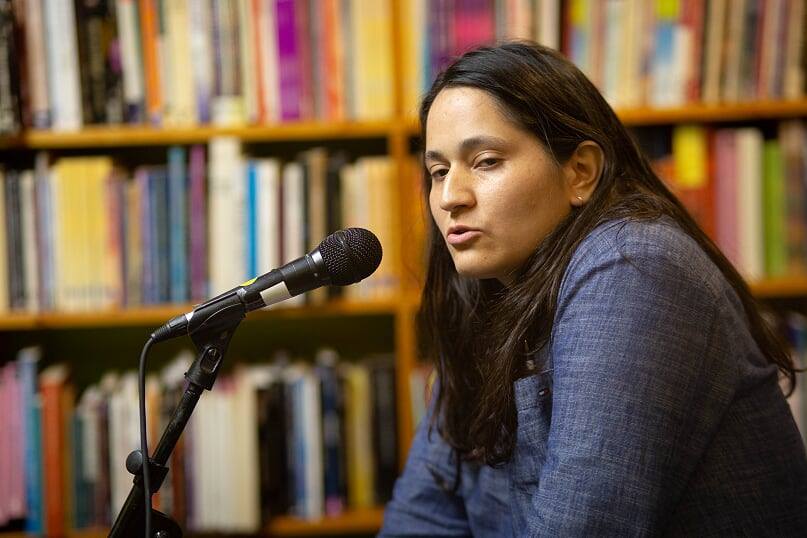 In 2015, she published La sagrada familia (Black Dog Books); in 2016 she received a grant from the Pablo Neruda Foundation; in 2017 she obtained the scholarship for literary creation from the National Council of Culture and the Arts; and in 2018 she received the Field Research Grant from the Tinker Foundation and the Master of Arts Scholarship from NYU. He is currently studying the MFA in Creative Writing in Spanish at New York University.

She conducts workshops for children and young people in the Central Valley of Chile and is the editor of Temporales magazine (NYU) and the literary newspaper Carajo (Chile). 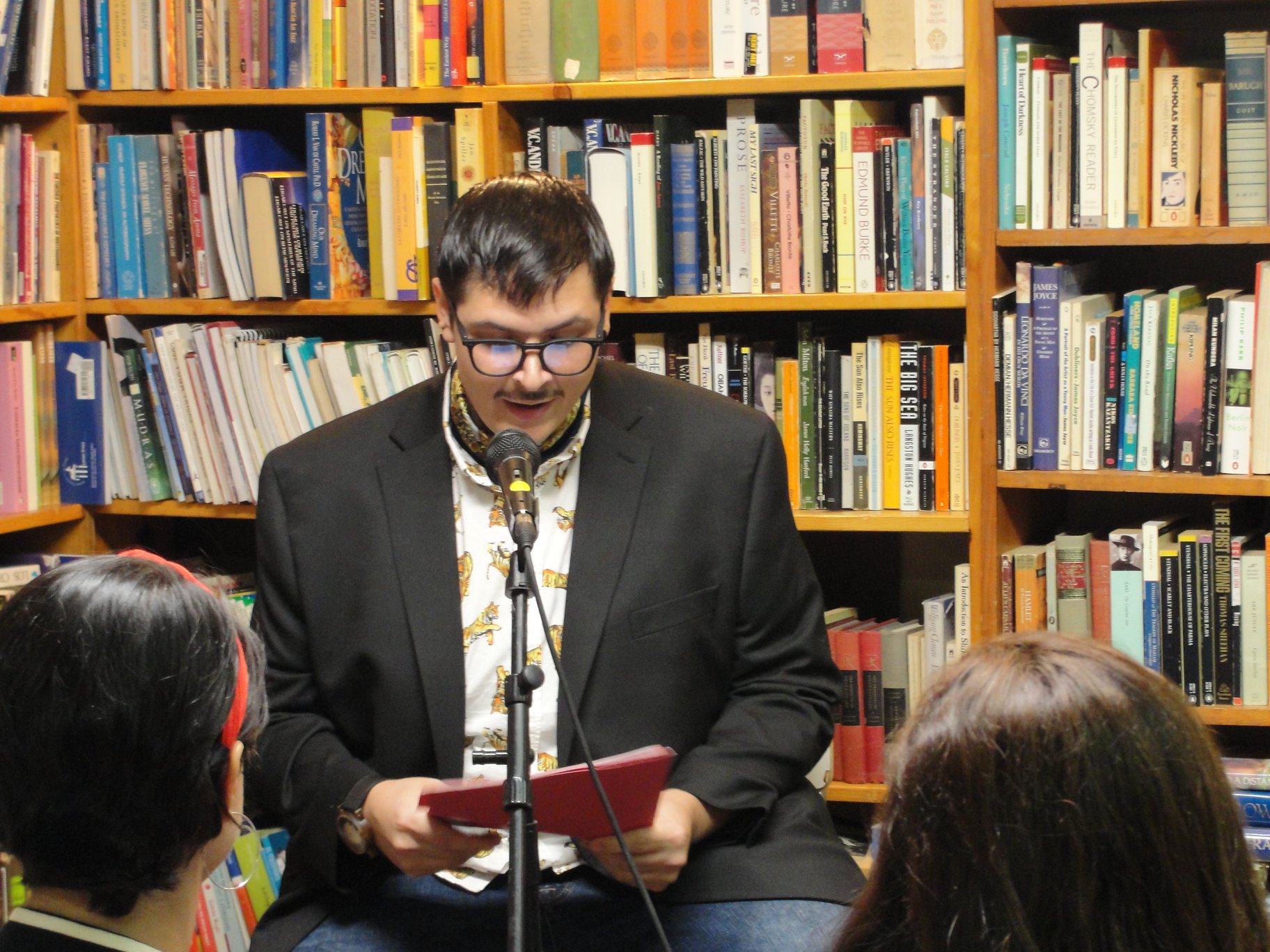 Diego Alberdi (Guadalajara, Mexico 1992) Writer and poet. He studied Communication Sciences at ITESO and has a Master of Creative Writing in Spanish at New York University. He had worked as an editor at Temporales Magazine. His Infinitive poem was published in the compilation of Anthesis texts (2016) by Gardening and his short story Without a fixed address in the book Atemporales (2019). He has been published in newspapers and magazines such as El Sudcaliforniano and Cabeza de gato. He currently works as a professor at Lehman College in the Bronx. 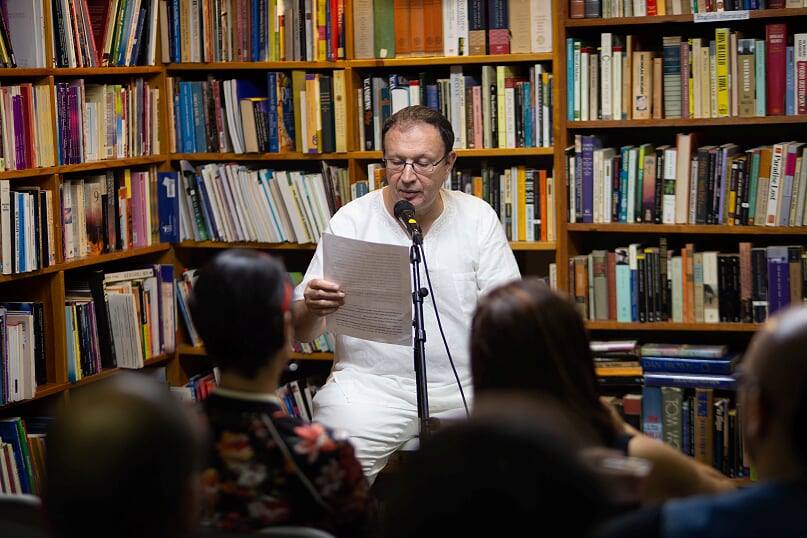 Miguel Falquez-Certain (Barranquilla, Colombia 1948). Poet, playwright, short story writer and critic. He has published short stories, poems, plays, essays, translations, and literary, theatrical, and film criticisms in Europe, Latin America, and the United States. He is the author of six poetry books, six plays, a novel and a short story book, Triacas, for which he has received several awards.

Among his translations are his versions into English of Diatriba de amor contra un hombre sitting by Gabriel García Márquez (Spanish Repertory Theater, New York, 1996) and of El extravagant triumph of Jesus Christ, Karl Marx and William Shakespeare by Fernando Arrabal (INTAR, Nueva York, 1982), among others, as well as their Spanish versions of French, Italian, Portuguese, Brazilian, English, Irish and American poets.

With a degree in Spanish and French literature (Hunter College, 1980), he studied for a doctorate in comparative literature at New York University (1981-85).

Mañanayer (a compilation of his six poems) obtained the only honorable mention in the category of “Best poems in Spanish or bilingual” at the 2011 International Latino Book Awards.

He lives in New York where he has worked as a translator in five languages ​​since 1980.