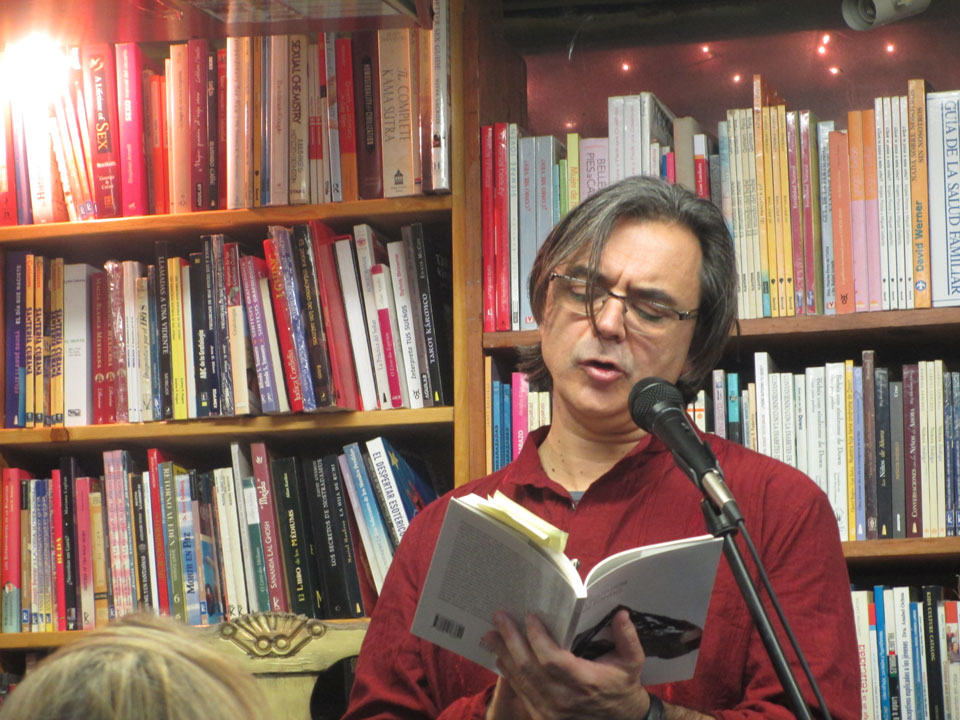 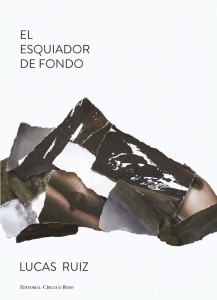 El esquiador de fondo is  a collection of tales written —but first felt, lived and dreamed— in Denmark (because literature is experience). The stories look for the reader seduction and possible the redemption of the author trough entangled memories, mixing genres and intertextuality. Loneliness, death, oblivion or failure are present in this book with a touching and disquieting poetic breath, sometimes naive, sometimes bleak but always patient. A vague “Prudence of a Cardboard Horse (Prudencia de Caballo de Cartón), subtly introduces the reader to the integration paradox (A Legend of Foreigners, Una leyenda de extranjeros), and conducts him with vertigo to the pain of remembering —or to its impossibility— (Volúbilis), or leads him with trappings and nods to the porous borders between love and hate (La Visita – The Visit).
El esquiador de fondo is therefore a rudimentary metaphor of existence, of becoming a voluntary exile, displaced with a sort of fatally to the emptiness and conformity of his own interior. In short a clumsy and ill-fated representation of disappointment.  «There are not pretense or simulacrum —Pray the final fragment of “El naufrago metódico (The methodic castaway)”— nor desperate desire to escape, but a decent and honest acceptance of my failure. Leo and the voice that comes out of me are myself, a methodic shipwreck, alone, naked and almost powerless».

Born in Malaga, Spain and resident of more than twenty years in Denmark (Århus), Lucas Ruiz is graduated in Spanish Philology from Malaga University (1988), he is master in Spanish Didactic as a Foreign Language by Antonio Nebrija University (2001) and certified in History by Århus University (2007), He is an educator since 1988, first in Spain and from 1994 in Denmark where he teaches at the Bachelor Center of Århus Akademi (Denmark).

He published alone or with other authors books about Spanish as a second language. He is the author with Teresa Cardierno of the linguistic studies ‘Motion events in Spanish L2 acquisition’ and many essays published in Denmark and Spain. He wrote the poem book Invariablemente. He also works as consultant for the Danish publisher Systime. 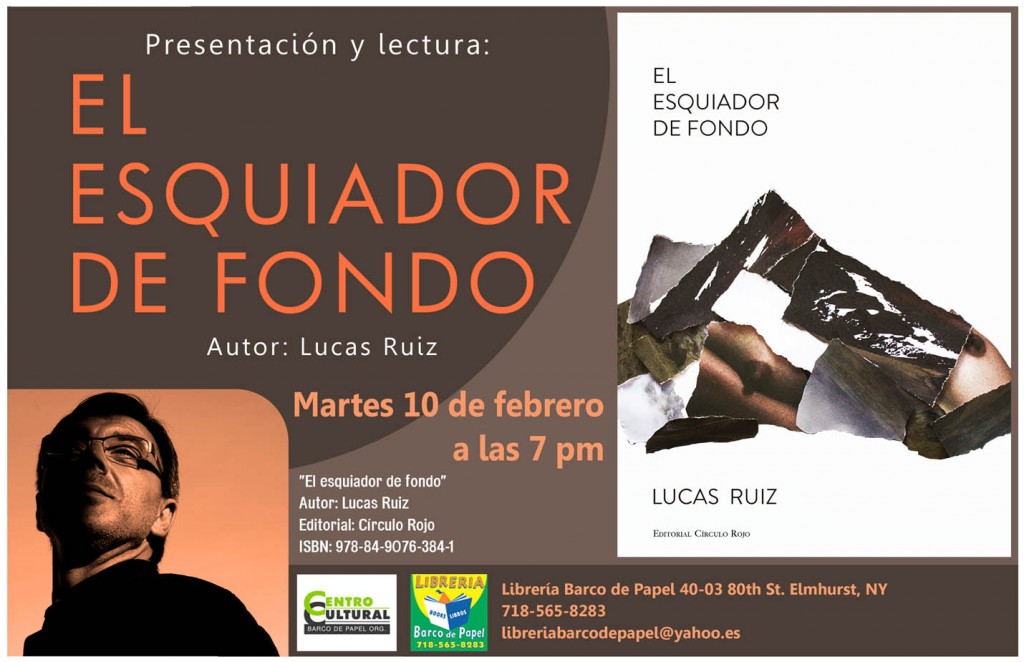