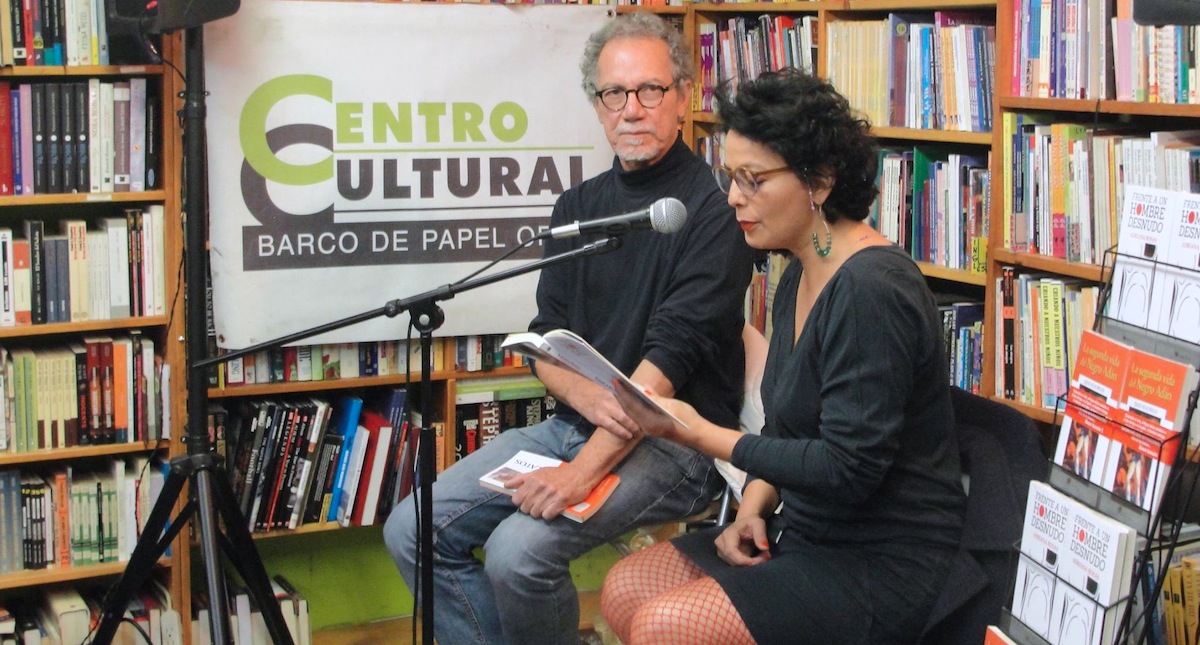 “The themes of her stories are childhood violence in our cities, loneliness, eroticism, the crisis of the couple, drugs, fear … their dialogues sound right, it is very precise in its observations, has a sense of humor and detachment, is elliptical, She knows how to get to the heart “. – July Olaciregui.

“The Black Adam is very close to the man-alligator (a mythic folk legend), and the turtle-man, to the myth and tradition, on the broad road of the river and sea. Here reborn between moans and fandangos in the arms of love, to join the carnival of life. symbol of fertility and revelry, it is a great force that comes back to settle around Isla Verde, where the world revolves around him.

Lump-crusher, butcher, fisherman of mullets and cook by profession, is telling us, in short episodes, the largesse of a wild time when smuggling, drug trafficking, and the presence of “dark forces” thinned the city environment . Reigning in life, the Black Adam is also the Joe Arroyo, is the father, is the figure, mocking spirit of the waters, patience and gathered courage ages of mankind to the delight of readers of Barranquilla’s legend sung in the romance of  the night owls…” – Álvaro Suescún T. L 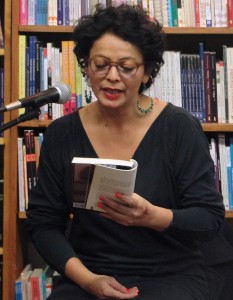 ADRIANA ROSAS came back to Barranquilla after completing her doctoral thesis in Comparative Literature at Barcelona, experiencing studying film in Buenos Aires, getting a specialized degree in Screenplay and being in the Argentina’s Patagonia as backpacker.

Writer, lecturer and researcher. Some of his short stories, essays and reports have been published in anthologies and Colombian, Danish, Spanish, Italian and Mexican magazines.

She is a professor of literature, cinema and creative writing workshop at the University of the North (Barranquilla, Colombia). Currently he directs the creative workshop Caminantes creativosWalkers affiliated RELATA-Ministry of Culture and before the Workshop view story. He has taught workshops Reading and Creative Writing for the National Short Story Competition Case RCN and reading. 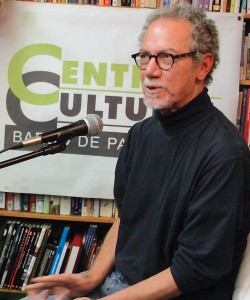 JULIO OLACIREGUI was Born in Barranquilla in 1951. He started in theater at the University of Antioquia. He was a journalist of the daily “El Heraldo” and “El Espectador” before heading to Paris in 1978 to study literature at the Sorbonne University.
He has published books of stories ‘Vestido de bestia (Dressed as a Beast) (1981) y Días de tambour (Drum Days) (2012), y las novelas Los domingos de Charito (Charito’s Sundays) (1986), Trapos al sol  (Rags drying in the sun) (1991), Dionea (2006) y La segunda vida del Negro Adán (The second life of black Adam), (2014).. The Latin American magazine Paris “Vericuetos” devoted an entire issue to him. With Los domingos de Charito (Charito’s Sundays), he won the scholarship Ernesto Sabato, established and sponsored by the Association for the Promotion of the Arts, Proartes, and the city of Cali, for young writers, granted under the Art Festival in 1984.
He also won the National Competition “Cuentos de La Cueva” in 2012. He adapted “La mansión de Aracaima” (The Mansion of Araucaima), Alvaro Mutis’ novel, for a Carlos Mayolo’s movie filmed in 1985. He also has unpublished works of theater.