In the event Encounters and departures visual artist Diana Bejarano and writer Luis Henao Uribe presented a “facsimile” that combines portraits and texts of Jackson Heights. The photos and text celebrate its diversity and multiple identities by juxtaposing images of its inhabitants, the urban landscape, and written stories.

Diana Bejarano’s photography and Luis Henao Uribe’s texts are combined to create a Neighborhood Portrait that will be presented as a publication. 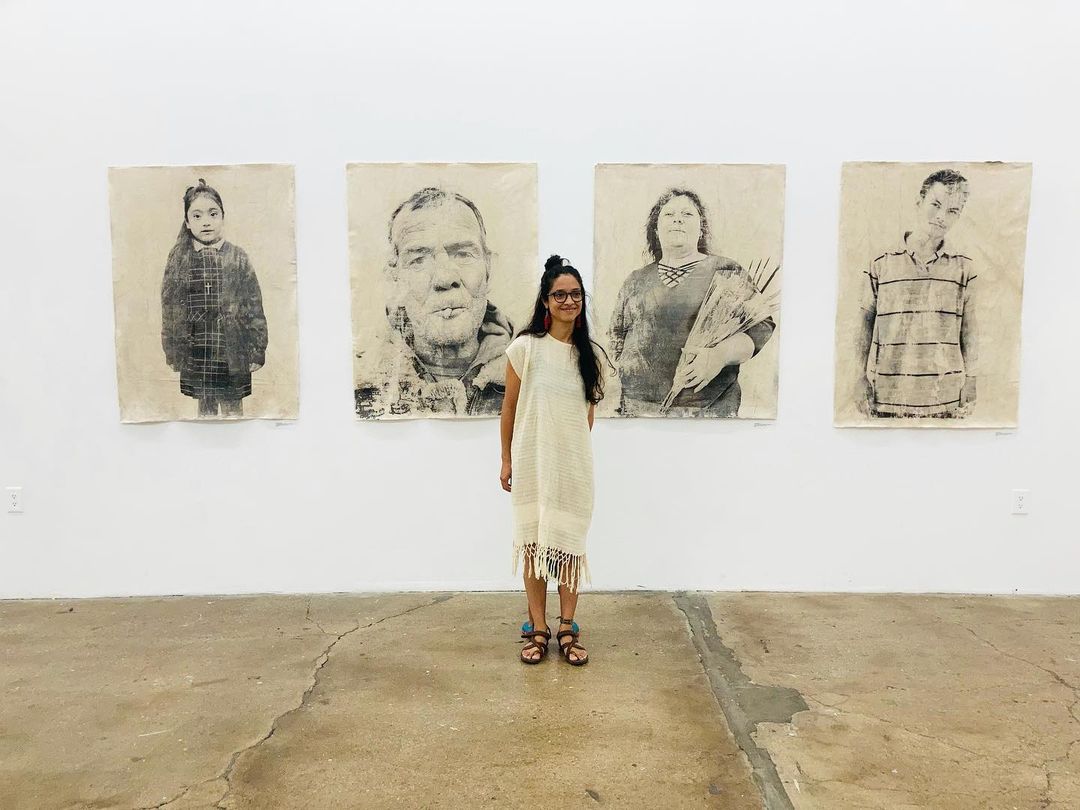 Diana Bejarano is a documentary photographer and visual artist from Bogotá, Colombia living in NYC.

She said her work is based on the idea that art can promote social change by opening discussions about our lives. she makes use of photography and mixed media in order to translate personal stories and give light to emotions, reflecting human conditions. She’s been developing projects within communities and working in NGO’s, to open perspectives, with the aim of question perceptions and help us connect to each other.

She is co founder and photographer at Los Herederos, a media-arts non-profit organization dedicated to inheriting culture in the digital age. The organization engages in research-based documentation for public consumption to produce projects, programs and services that address the realities of local culture, evolving communities, and an increasingly diasporadical immigrant experience. 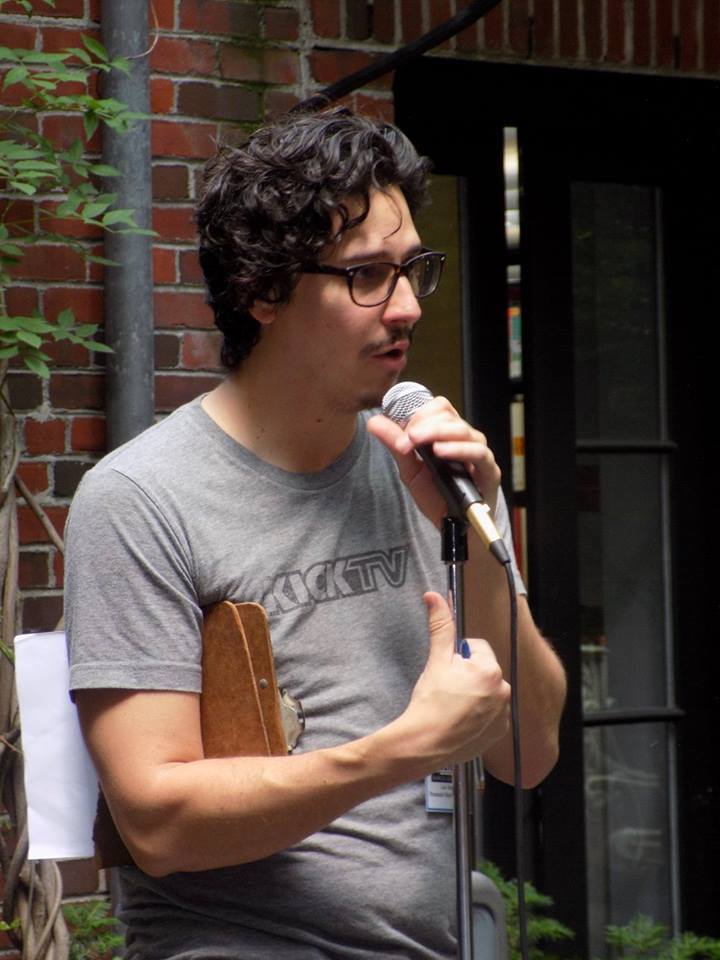 Luis Henao Uribe is a Colombian writer based in New York since 2005 and has published the short-stories collection Diarios del limbo in 2006. He also writes about how Latin American cultural objects circulate in the United States. Henao Uribe is a graduate of the Ph.D. program in Latin American, Iberian, and Latino Cultures at The Graduate Center, CUNY. His recent research explores the role of novels in the establishment of national imaginaries and the legitimization of the state in Mexico and Colombia. 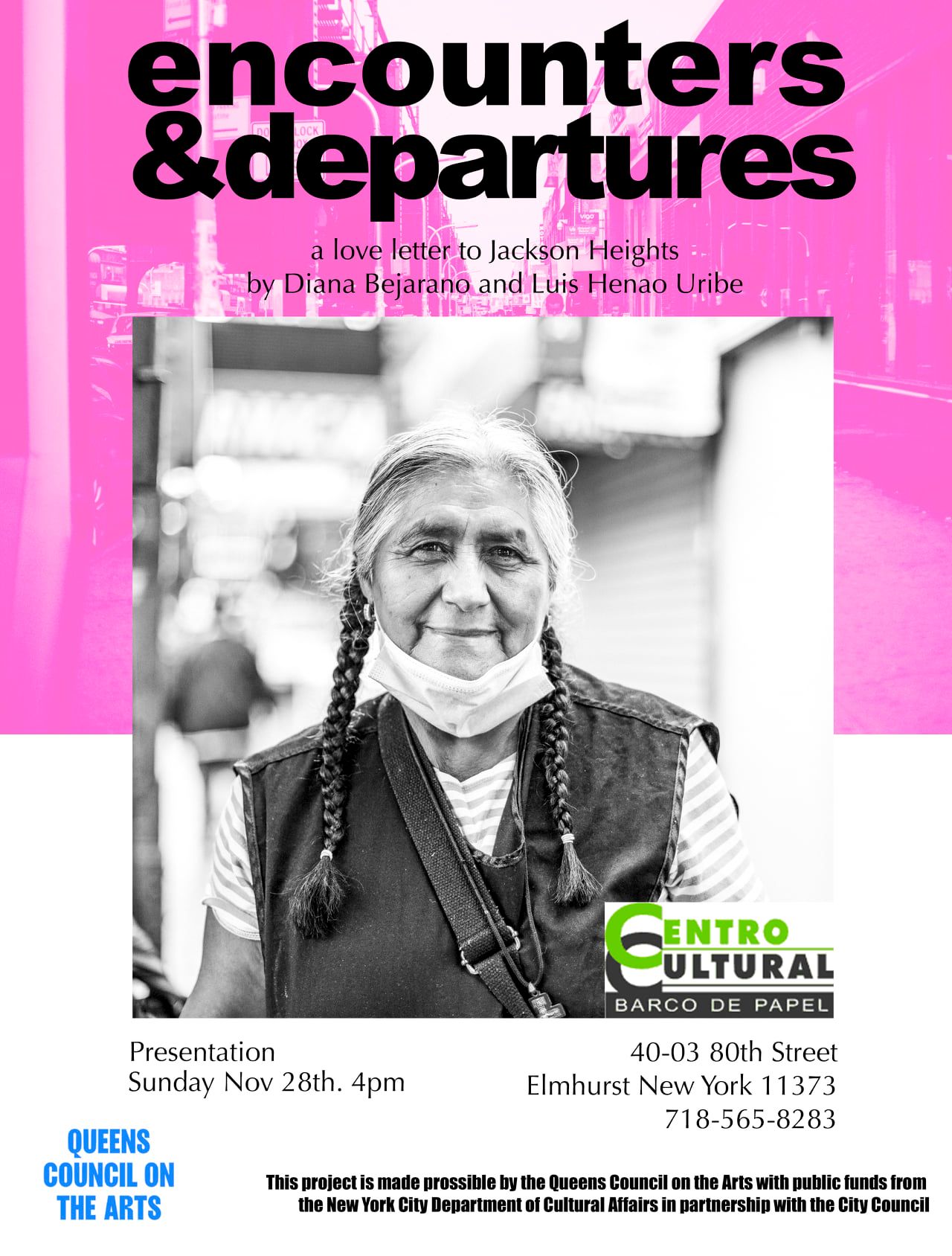