Barco de Papel Cultural Center presented an independent film proposal, on Saturday, February 26, 2022 at 6:30 p.m. with free admission; the screening of the film: Exercises in Solicitude, who also marked the beginning of our cultural programming for the year 2022. The executive producers of this feature film: David J. Ríos and Max Resto answered questions and shared their experiences about making low-budget film. 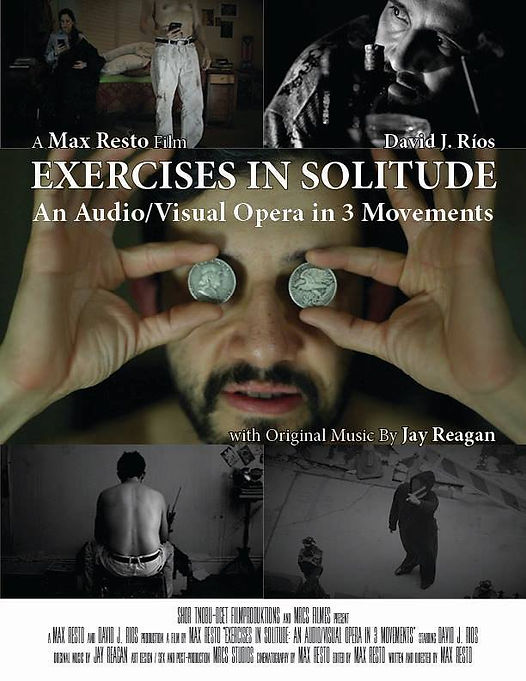 Exercises in Solicitude, (UHD, Color/BW inglés, 89 min.), is an independent feature film, written and directed by Max Resto in collaboration with the actors and screenwriters: David J. Ríos, Marina Aleksandrova and Mr. William Charles Green; the film narrates the mental state of artists in forced confinement, during the Covid-19 of 2020. Production of MRCS Films, a boutique art studio in the South Bronx, New York.

Established in 2006, MRCS is a “Boutique Creative Lab” in the South Bronx area of Mott Haven, specializing in the development of projects within the fields of self-publishing, graphic design, film and animation, digital art and music production. Max Resto has written and directed (Old Abe, Masters of The Sea (2016), Exercises in Solitude (2018) and the musical off-Broadway play The Zombies: A Musical Spoof! (2017). 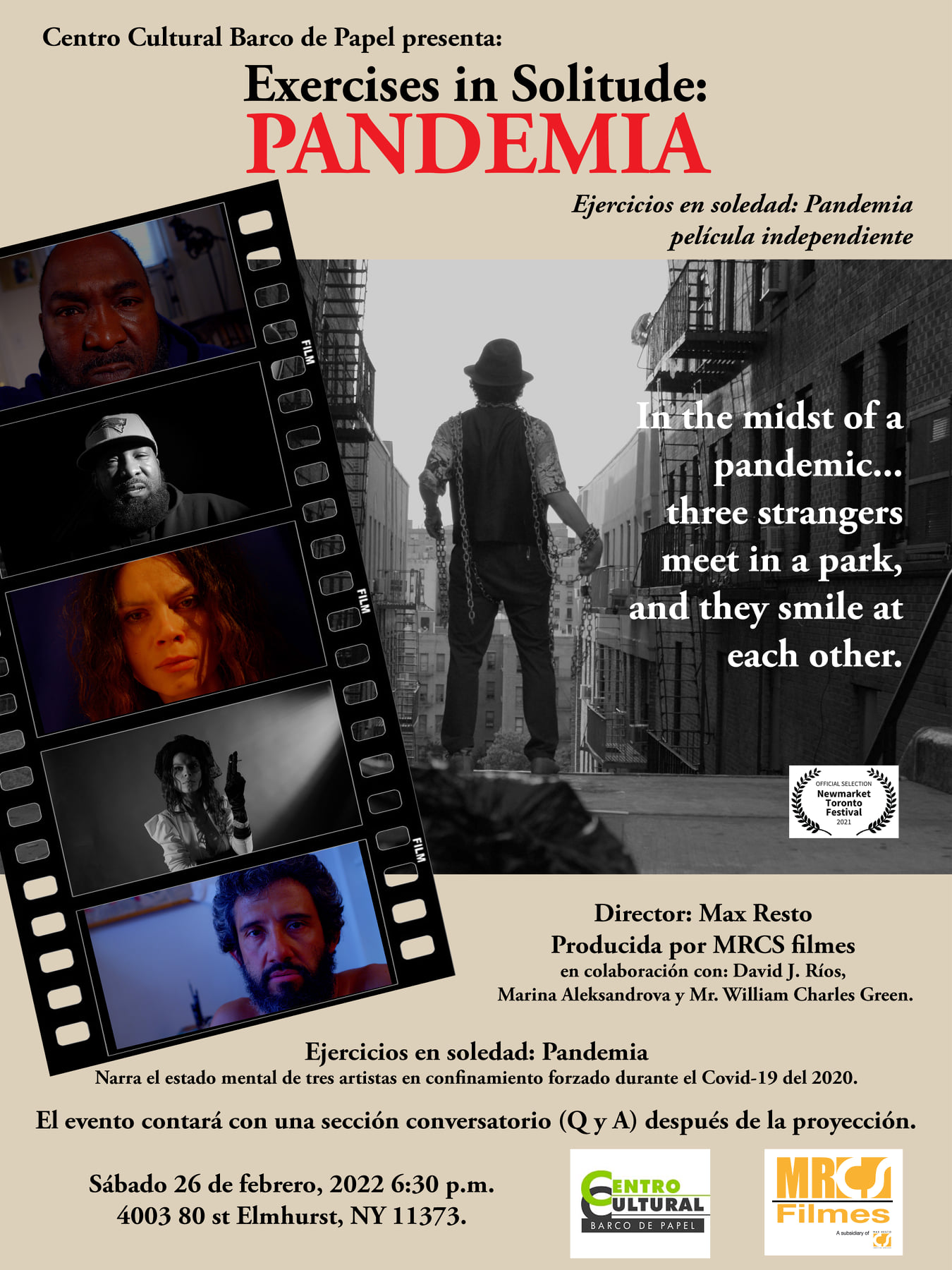