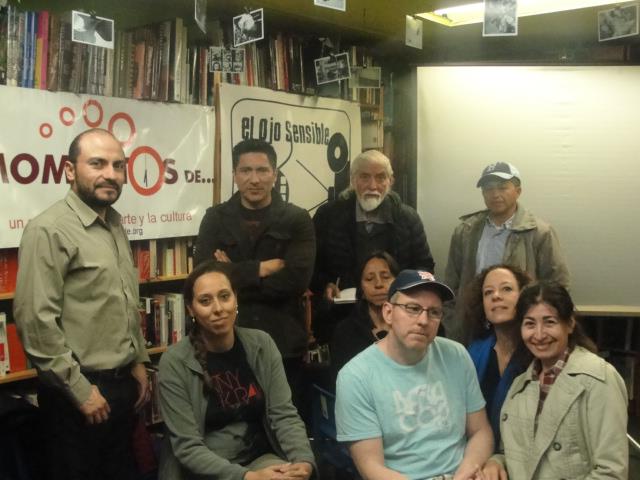 As the title implies, the subject of the film is the workplace and the personal difficulties that result from conflicts among management and labour, corporations and individuals. The movie touched themes such as generational conflicts, social stratification and companies hierarchy. Today is one of the film works recommended for the study of social studies and has been widely analyzed. 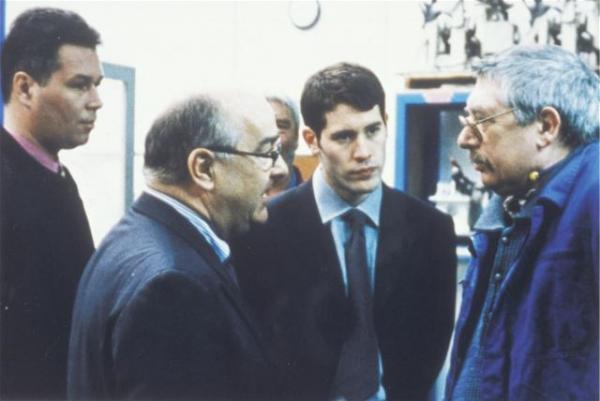 Set in Gaillon, Normandy, the movie tells the story of “good son” Franck (Jalil Lespert), who returns to his hometown to do a trainee managerial internship in the Human Resources department of the factory where his anxious, taciturn father has worked for 30 years. At first Franck is lauded by both friends and family for breaking through the glass ceiling and becoming “white-collar”. But very soon hidden envy and rivalries erupt. Franck forms a friendship with Alain, a young worker whom his father has mentored. This mentoring in the blue-collar workforce is contrasted with the cagier, trust-less mentoring Franck receives in the white-collar world from his own supervisor, Chambon.

Franck discovers that his boss is going to use Franck’s field study on the proposed 35-hour workweek to justify downsizing – and that Franck’s father is among those to be let go. This leads to a confrontation between the trainee and management, between the workers and the owners, and ultimately between son and father. In the emotional climax, Franck confronts his father and accuses him of imbuing him with a legacy of shame at being blue-collar. 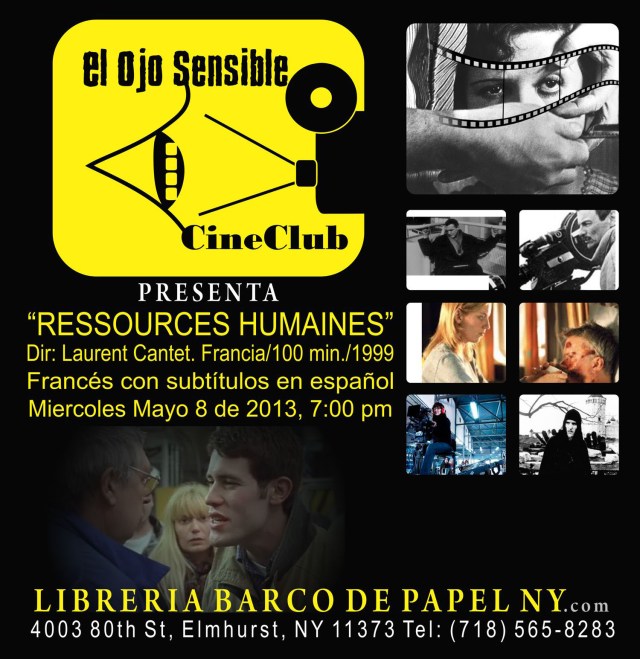