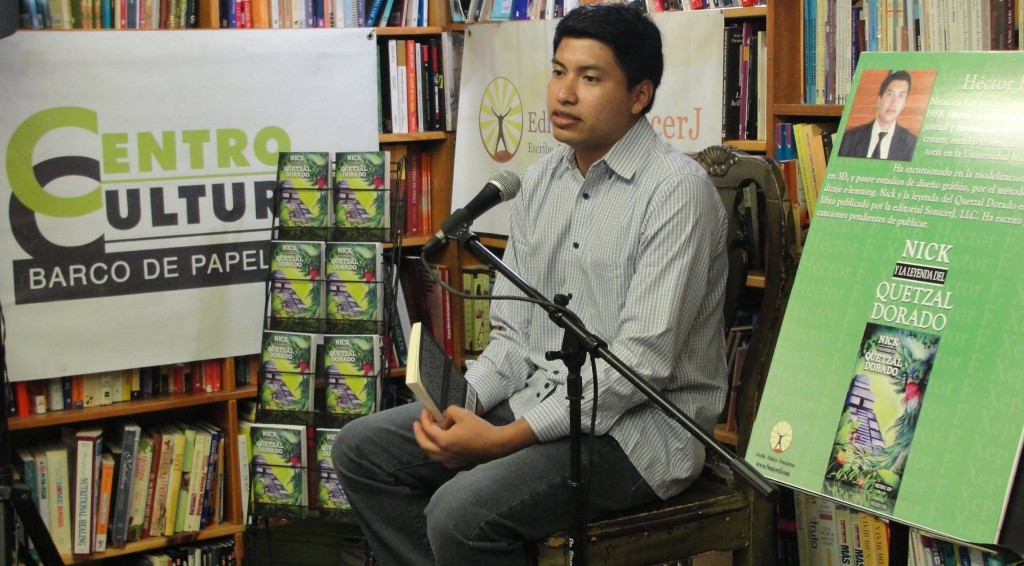 Nick, archaeologist by profession and heart, carried out an investigation in the Mayan pyramids of Peten, Guatemala, after a climate phenomenon that causes a gale of exceptional strength. For the ancient Maya, this could be a manifestation of Ehecatl. This event occurs precisely at the spring equinox and after its conclusion, Nick observed a fantastically radiant quetzal slightly flying.. He decides to follow it, and as a bird it guides him to an underground trail deep lost by time and nature in the jungles of Petén. Nick proceeded to dig it out and try to decipher their meaning, which, along with his team, lead them to the adventure of their lives; full of danger, adrenaline and excitement.

Tikal is one of the largest archaeological sites of pre-Columbian Maya civilization. It is located in the region of Peten, in the present territory of Guatemala. Tikal was the capital of a belligerent state that became one of the most powerful kingdoms of the ancient Maya. Though monumental architecture at the site dates back to the fourth century. BC, Tikal reached its apogee during the Classic Period, between 200 and 900 d. C. During this time, the city dominated much of the Maya region in the political, economic and military, and had links with other regions throughout Mesoamerica. After no major Late Classic monuments were built, some elite palaces were burned and the population gradually declined until the site was abandoned in the late tenth century.

Héctor F. Xep (San Lucas Toliman, Guatemala 1988) is a writer of fantasy literature for children and youth. He studied Accounting and Auditing at the University Mariano Galvez. He is a self-taught graphic designer and has written poems and songs still unpublished.