Complete your very first own Script in a Healing Way

For all levels and first-time writers! 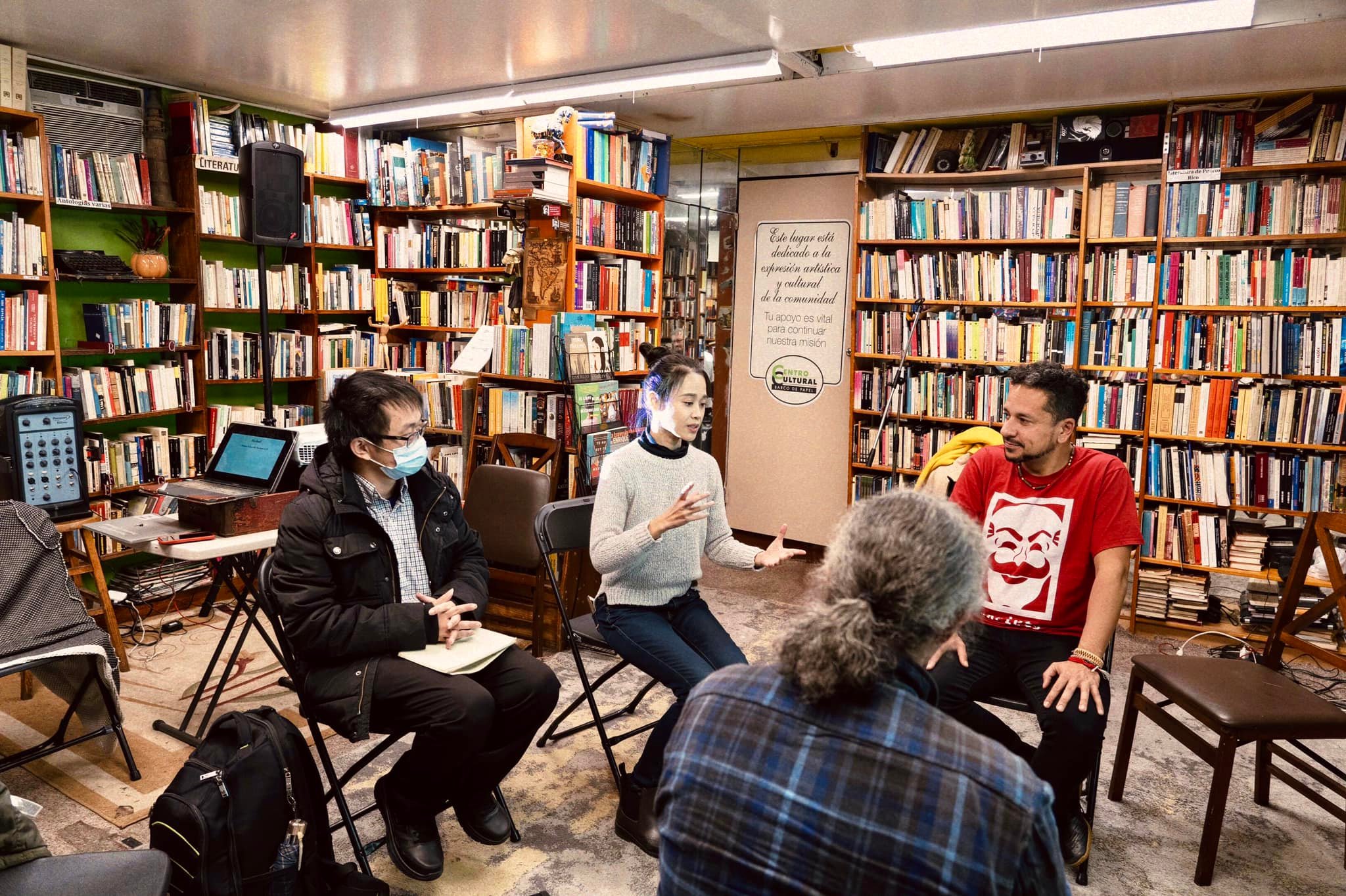 A workshop that invited participants to create their first script under the curatorship of the writer and actress Yanzi Ding. Yanzi Ding is a bilingual (English/Mandarin) writer and actress living in New York and Taiwan. Winning 11 Best Screenplays at International Film Festivals, she shared her approach so that attendees learned how to write her first screenplay in a special and healing way.

The entire writing workshop was conducted in English. 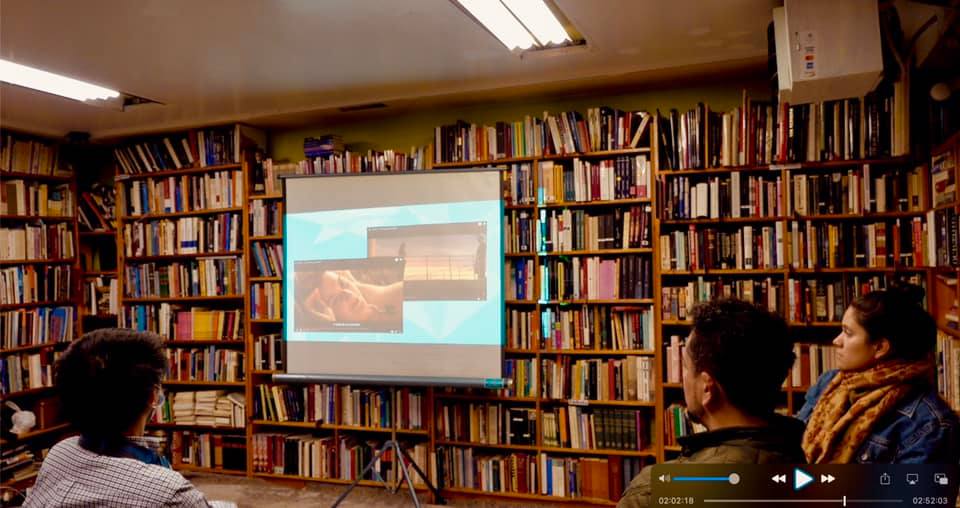 Yanzi started her approach to art as a harpist, pianist and composer, as she always tries to experiment with different art forms to convey the essence of the story, she dabbled in other art and cultural disciplines and became a bilingual actress, writer, translator, and dubbing artist traveling between the US and Taiwan.

As an artist in the United States, she defines her mission as a way to create work and collaboration opportunities for diverse groups.

As an actor, she leads two Off-Broadway Play and two feature films and won the best actress at World Film Carnival Festival, Los Angeles Cinematography Awards (LACA), Paris International Film Awards, and silver winner of Tokyo Film Awards.
She was nominated for the best leading artists in the Berlin Indie Film Festival, Tokyo Lift-Off Film Festival and Asian Film Art International Film Festival.
​
As a writer, her stage play has been world premiered at New York east Broadway theater, and has been invited to Museum of Chinese in America (MOCA), and appeared the main Chinese media on the East Coast. Her film script has also won 11 Best Screenplay in different film festivals around the world, including the finalist in the Oscar-qualifying festival.

As a lecturer in Asia, she shares and discusses with alien artists how to create a career in the United States with your own craft and creativity. 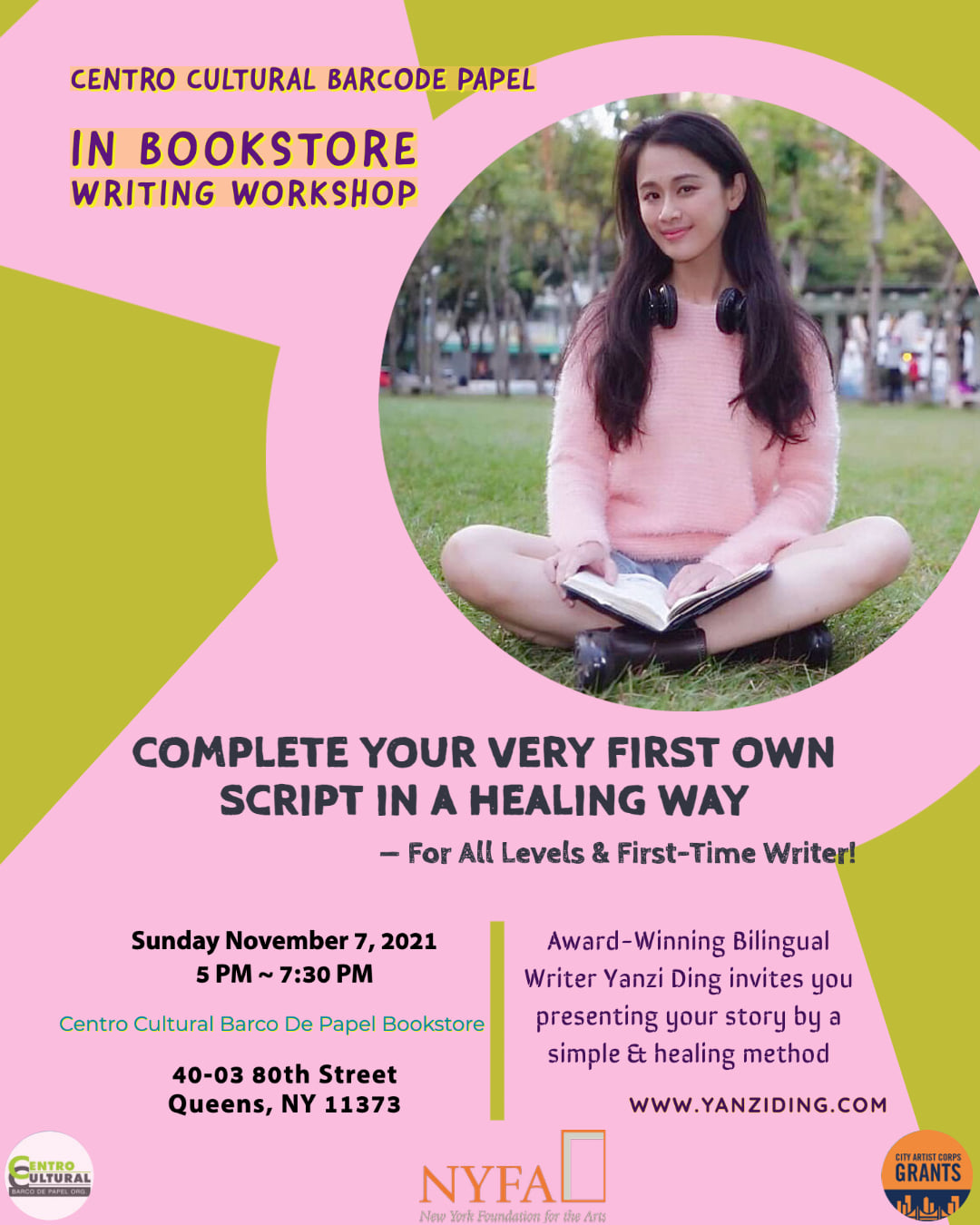